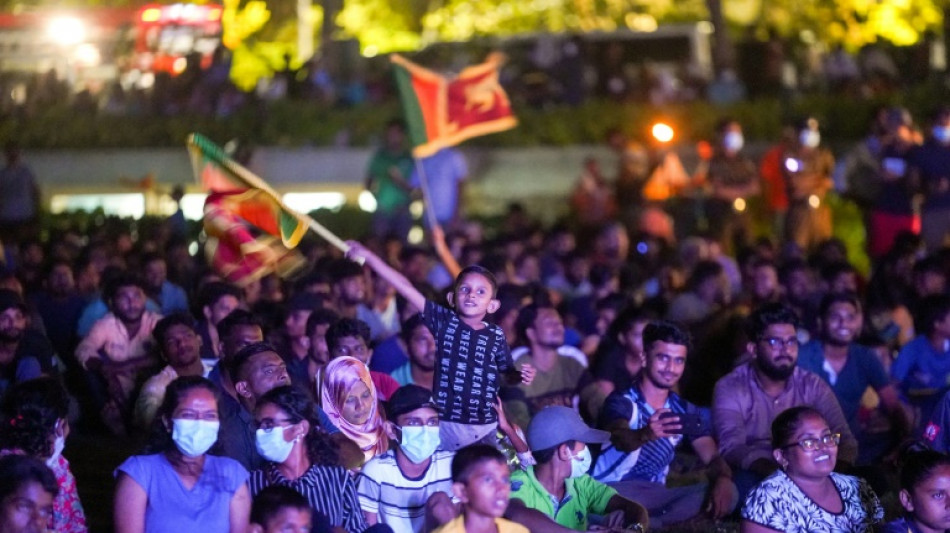 Crisis-hit Sri Lanka burst into spontaneous celebrations Sunday as the South Asian nation won the Asia Cup tournament in the shortest form of cricket in Dubai.

Fire crackers burst, cars honked and fans danced at the seafront Galle Face promenade in the capital, where the tournament was televised live on a giant screen.

"This is a super surprise," said Mohamed Thimal, 24, who watched the game at Galle Face. "We didn't expect a win because we have not won a tournament recently."

"Very happy, very happy," shouted Jameel Irshad, who was celebrating with friends at Galle Face, which until July was the launch pad for toppling president Gotabaya Rajapaksa over economic mismanagement.

The country is enduring hyper inflation, lengthy power blackouts and is facing acute shortages of food, fuel and medicines after running out of foreign exchange to pay for imports since late last year.

Rajapaksa's successor, Ranil Wickremesinghe, was among the first to congratulate the national team.

"The President expressed his heartfelt thanks to all those who dedicated themselves for this great victory, despite the grave challenges Sri Lanka is currently facing," his office said in a statement.

Hemalatha Tillakaratne, 72, said she feared the government could carry out price hikes as the country savoured the rare sporting victories.

"Today they didn't impose the power cut because of the match, but they will start the blackouts again from tomorrow. They could also use this win to increase prices from tomorrow," Tillakaratne said.

Another fan, Krishani Athauda, 42, said the victory was so much sweeter because of the $200,000 prize money at a time when Sri Lanka is scrounging for foreign exchange to pay for essentials.

"We are happy that we won the (cricket) Asia Cup despite the economic crisis," Athauda said. "At a time when people are suffering, this is a relief." 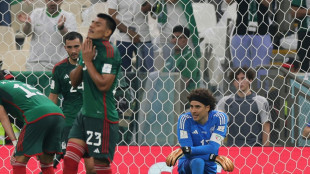 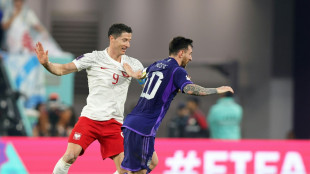 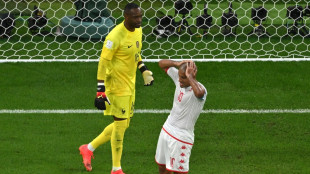 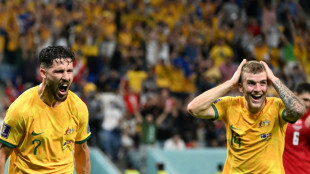