Dortmund on verge of signing Haller as Haaland replacement 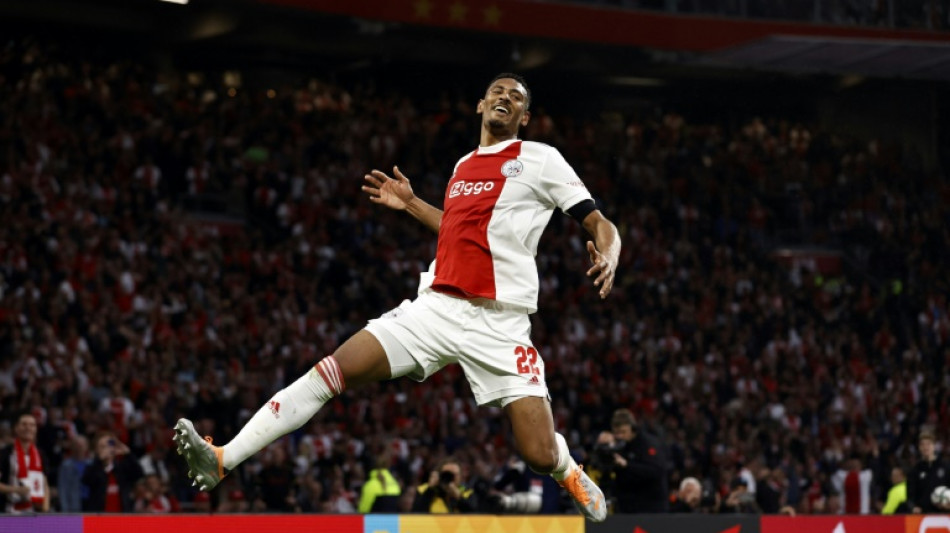 Ajax forward Sebastien Haller flew to Germany on Thursday to complete a medical check before signing with Borussia Dortmund as a replacement for Erling Haaland.

Haller was picked up by Dortmund officials after landing at the city's airport from where he was taken for his medical.

The 28-year-old Ivory Coast international is reportedly poised to ink a four-year deal with Dortmund to replace Haaland, who has joined Premier League champions Manchester City.

Haller was in superb form in the Champions League last season, scoring 11 goals in eight games including four in a 5-1 win over Sporting Lisbon in Ajax's opening group match.

The Dutch champions bowed out in the last 16, but Haller went on to score 21 goals in 31 games in the Eredivisie.