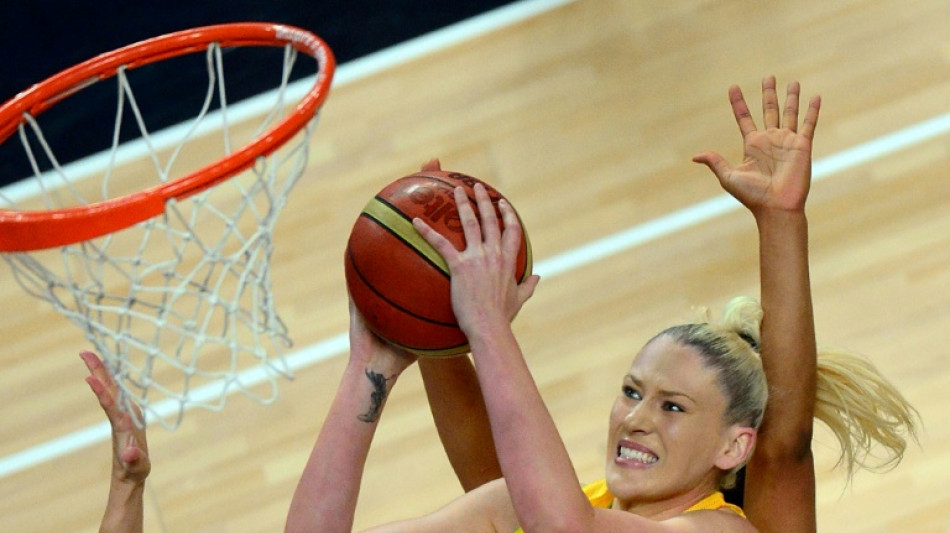 Basketball great Lauren Jackson admitted she was scared and apprehensive after coming out of retirement to be selected for the Australia squad aged 41 ahead of this year's World Cup.

The four-time Olympic medallist and WNBA star was sensationally included in the Opals line-up on Wednesday ahead of September's women's World Cup in Sydney, 25 years after first playing for Australia.

"I never expected to get to this point so every day I get past here is a blessing," she told the Sydney Daily Telegraph. "I truly feel like one of the luckiest people in the world to be getting another shot after the way my career ended.

"There's a little bit of apprehension," she added.

"I'm definitely a little bit scared and excited but who knows what will happen with my body."

Australia's greatest women's player retired in 2016 with a persistent knee injury after an almost 20-year career, during which she became the first non-American and the youngest woman to be named Most Valuable Player in the United States' WNBA.

Now a mother, she began playing again in April for her hometown club Albury Wodonga and is averaging 32.6 points and 11.6 rebounds per game.

She has undergone a rigorous training regime to put herself in contention for a shock international comeback.

"Lauren is a fierce athlete and competitor," she told the newspaper. "She has put in the work and is deserving of her place in the squad.

"There are lots of questions about the World Cup but for now it's one step at a time, every athlete on our squad is vying for a position to play, it's on home soil so we expect this intense level of competition."

The Opals head into camp in Canberra next week as they build towards the World Cup, where they are grouped with France, Serbia, Japan, Mali and Canada. 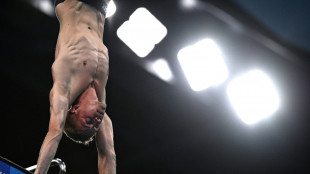 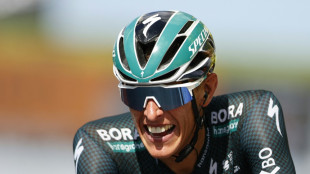 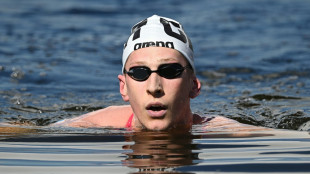 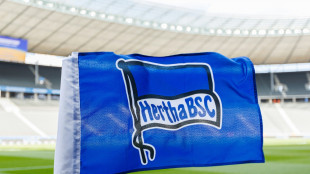