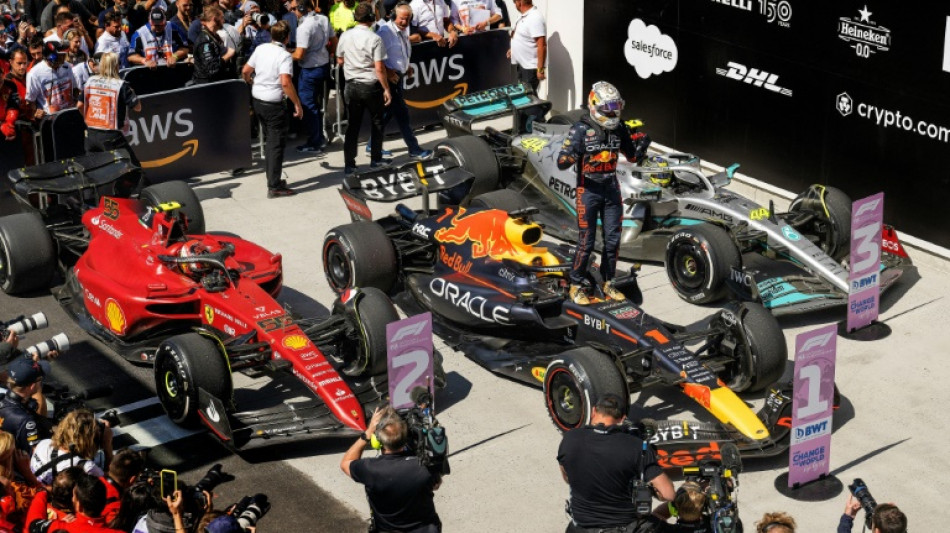 Formula One's bid to intervene in the sport's 'porpoising' row on health and safety grounds produced ill-tempered clashes among team bosses and no progress during the Canadian Grand Prix at the weekend.

But steps to resolve the controversial and potentially-dangerous issues are expected to continue with a meeting of technical bosses later this week, away from the tensions of a race, according to paddock observers.

The FIA's technical director for single seater racing Nikolas Tombazis is expected to meet the teams' technical directors to find a solution and to reduce or eliminate the dangers caused by the phenomenon of 'porpoising' created by this year's 'ground effect' cars.

But, as most observers have noted, it will be a difficult task and may take weeks or months to find a workable consensus that is acceptable midway through a season.

While drivers like Mercedes' George Russell welcomed the ruling body's move in the interests of driver safety, other teams expressed displeasure at seeing mid-season rule changes reduce their speed and success.

Discussions on the subject resulted in a heated debate on Saturday with clashes involving Mercedes boss Toto Wolff, Red Bull's Christian Horner and Ferrari's Mattia Binotto erupting in front of Netflix cameras at the track recording events for the Drive to Survive series.

Most teams were annoyed by the timing of the FIA's announcement which led to confusion about the implementation of any of the new measures designed to limit the bouncing.

Wolff, whose Mercedes team's cars have suffered severe bouncing, reacted furiously to suggestions that he wanted the FIA to intervene to 'level the playing field' and described comments made by rivals as 'pitiful.'

Speaking to reporters, he reiterated that the new cars, introduced this year to generate closer racing, had caused physical problems for drivers including back pain, blurred vision, bad headaches and micro-concussions.

"The political manoeuvring doesn't consider what is at the core of this – that since the start of the season the drivers have been complaining. It is something we have to tackle – whatever the solution and whatever technicality has to be implemented.

"We all have the responsibility to take this seriously." 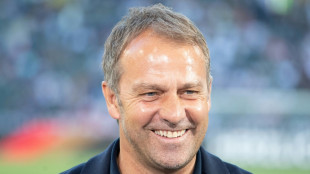