Another close call for golf's new 'nearly man' at US Open 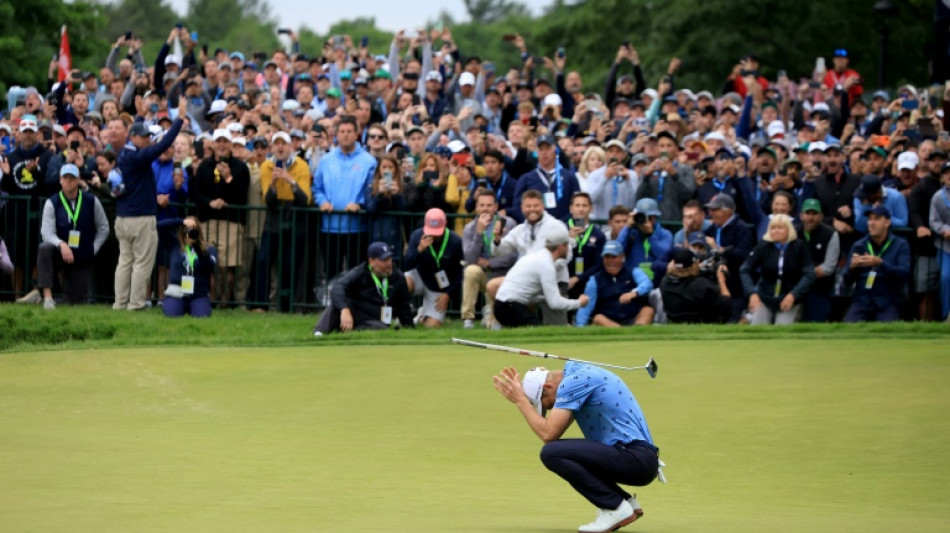 Another close call for golf's new 'nearly man' at US Open / Foto: © AFP

Will Zalatoris battled for a major victory to the final green on Sunday at the US Open before settling for his third career major runner-up finish without winning a title.

"It stings, obviously, to have three runner-ups so far in my career in majors," Zalatoris said. "We're obviously doing the right things.

"I'm three shots away from having a chance of being a three-time major champion. A bounce here or there.

"The recipe's there. The game's there. I've just got to wait my turn."

Zalatoris finished second to Japan's Hideki Matsuyama at last year's Masters, nervous and excited just to be in contention before losing by a stroke. He also finished second at last month's PGA Championship, losing a playoff to Justin Thomas.

On Sunday, Zalatoris missed 14-foot birdie putt on the 72nd hole and lost by one stroke to England's Matt Fitzpatrick.

"I hit a great putt on 18," Zalatoris said. "I thought I had it and it just happened to hang out there."

A closing one-under par 69 left him sharing second on 275 with world number one Scottie Scheffler, this year's Masters winner.

"I'd pay a lot of money for about an inch and a half, and I'd probably be a three-time major champion at this point," Zalatoris said of his margin between victory and defeat.

"It's just little things. It's not the same thing at every single one. We're talking inches. It's not like I finished runner-up by four or five a few times. It's been one for all three.

"I'm not afraid to be in the lead. I've got nothing to lose out here. So let's just keep doing what we're doing and eventually we're going to get one."

But Zalatoris admitted getting past this one might take longer compared to his loss last month at Southern Hills.

"This one hurts in particular pretty hard, but it's motivating," said Zalatoris. "I've got to keep doing what I'm doing. I know I'm going to get one sooner or later."

"This one probably is going to take a little bit more processing than that one. I've got no regrets. I thought I played great all week."

Zalatoris sees his Masters runner-up effort differently since it was a groundbreaking leap in his Augusta National debut.

"Masters was pretty special, just obviously being there, considering that seven months prior I was playing on the (development tour) and then having a chance to win the Masters," he said.

"I honestly don't know what to take from this yet. I was pretty pleased just because I'm known for my ball-striking.

"I think just keep doing what we're doing. This one stings for sure, but I know that we're going to get this."

Zalatoris plans a week off and some rest before starting to prepare for next month's British Open at St. Andrews.

While still unsatisfying, Zalatoris has found greater comfort in second place after three of them in three different majors.

"I'm just more comfortable with it now," Zalatoris said. "The comfort level being in these situations is just going to get better and better.

"I'm not happy with finishing second. The comfort level is there, especially now that I know I can do this. I just have to keep waiting my turn." 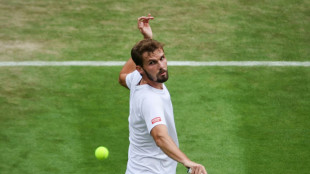 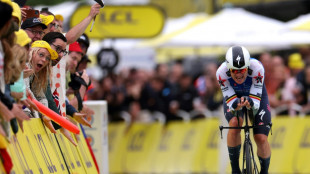 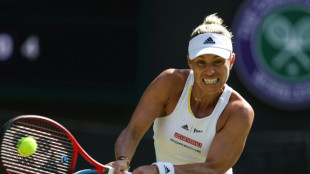 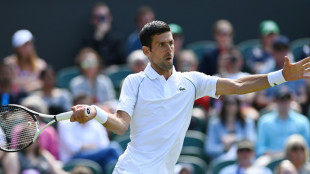