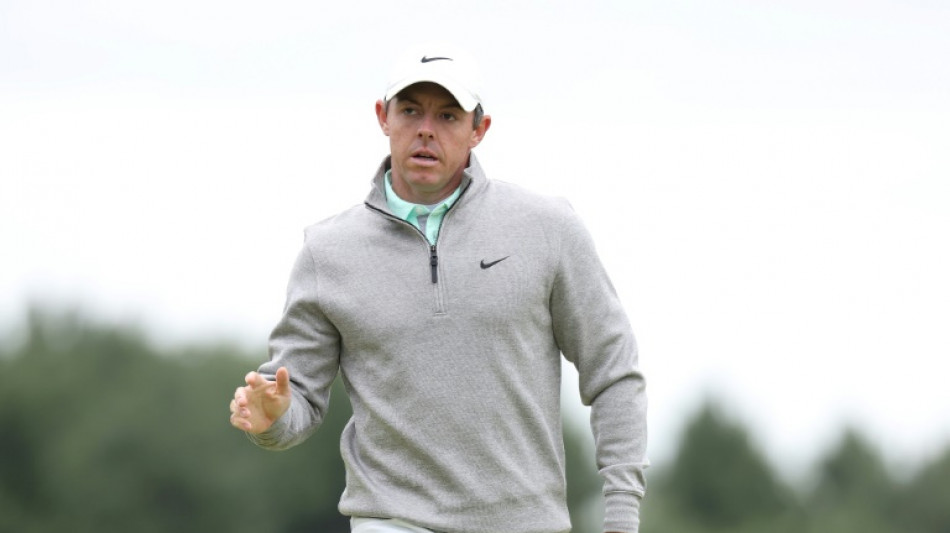 Rory McIlroy settled for another major near miss on Sunday at the US Open, sharing fifth at The Country Club to leave him longing for next month's British Open.

The four-time major winner from Northern Ireland still yearns for his first major victory since 2014 after a runner-up effort at the Masters and eighth-place showing at last month's PGA Championship.

World number three McIlroy has had 16 top-10 showings since his last major victory at the 2014 PGA Championship.

McIlroy had five birdies against four bogeys in shooting one-under par 69 on Sunday to finish on two-under 278, four strokes adrift of winner Matt Fitzpatrick of England.

"The game's there. Another top five in a major. I guess doesn't really mean anything," said McIlroy, who hung around to congratulate Fitzpatrick as the Englishman came off the 18th green.

McIlroy's plans include playing next week at the Travelers Championship in nearby Hartford, then two weeks off before chasing another major crown at iconic St. Andrews.

"I'll get two weeks of good rest before the Open and play some links golf and prepare and look forward to that," he said. "I've got one more chance this year to try to get that major."

A roller-coaster start meant McIlroy was unable to mount a serious challenge despite starting only three off the lead.

"It wasn't that easy out there," McIlroy said. "I needed to shoot a 65 or a 66 to get the job done and I just wasn't quite on it enough to do that. I still feel like I played well and shot a solid round of golf, but just not quite good enough to contend." 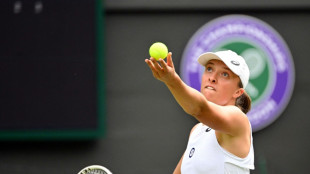 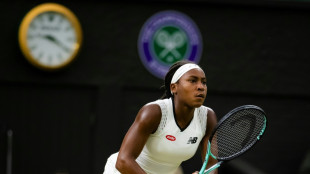