US Open closing drama begins with trio at the top 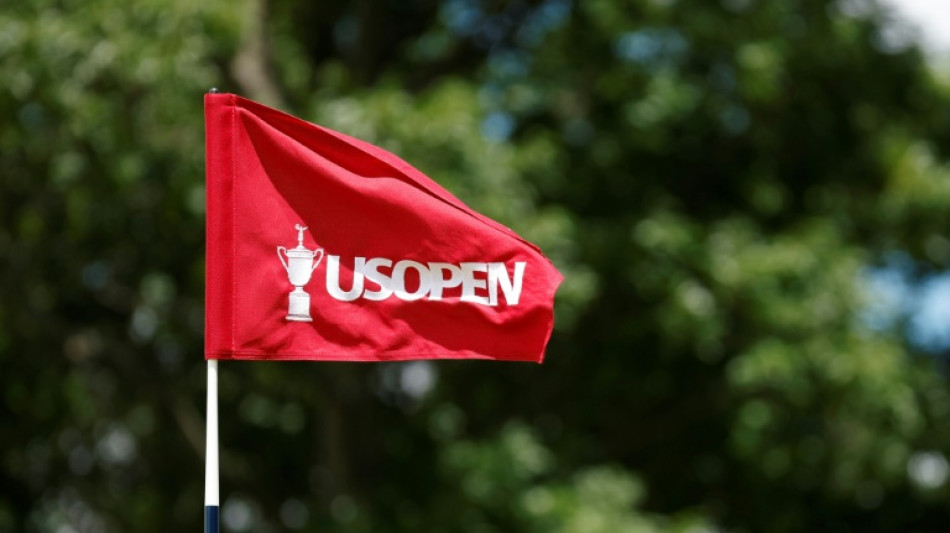 US Open closing drama begins with trio at the top / Foto: © AFP

England's Matt Fitzpatrick and American Will Zalatoris shared the lead with top-ranked Scottie Scheffler as they teed off in Sunday's final round of the US Open with major winners Jon Rahm and Rory McIlroy lurking.

Zalatoris and Fitzpatrick, each seeking his first major victory, started at 4-under par with Rahm one back as the closing drama began in cool and windy conditions at The Country Club.

World number 18 Fitzpatrick, who shared fifth at last month's PGA Championship for his best major result, won a 2013 US Amateur at The Country Club and could match Jack Nicklaus as the only winners of the US Open and US Amateur on the same course.

World number 14 Zalatoris, with five top-10 finishes in eight prior major starts, was a runner-up last month at the PGA Championship, losing a playoff to Justin Thomas, and second in last year's Masters.

Scheffler, trying to match Tiger Woods as the only world number ones to win the US Open, would be the first to manage the US Open-Masters double since Jordan Spieth in 2015.

He would become just the seventh to win the green jacket and US Open in the same year, following fellow Americans Spieth, Nicklaus, Woods, Arnold Palmer, Ben Hogan and Craig Wood.

Defending champion Rahm, the world number two from Spain, was fourth on 3-under after a closing double bogey in Saturday's third round.

McIlroy, a four-time major winner chasing his first major victory since 2014, reached 2-under overall with a 26-foot birdie putt at the first hole.

It was a far cry from Saturday's early putting carnage, when he said wind caused struggles on the greens that produced three bogeys and a short birdie putt miss in the first six holes.

McIlroy won last week's PGA Canadian Open and could become the first player since 1934 to win the week before and then capture the US Open.

Adam Hadwin, an alternate who got in the field when England's Paul Casey withdrew due to a back injury, would be the event's first Canadian winner but an opening bogey dropped him to 1-under.

Saudi-backed LIV Golf Series players faced US PGA Tour members for the first time this week after the US Golf Association decided not to ban rebels despite suspensions issed by the US PGA Tour.

LIV's 15 players were a combined 103-over par through three rounds, with only four making the cut.

Two-time major winner Dustin Johnson was on 3-over par for the tournament after seven holes with England's Richard Bland at 6-over through 12 holes.

The US Open winner will make a record $3.15 million from a $17.5 million payout. Last week's LIV winner, Charl Schwartzel, got $4.75 million from golf's richest-ever purse of $25 million.