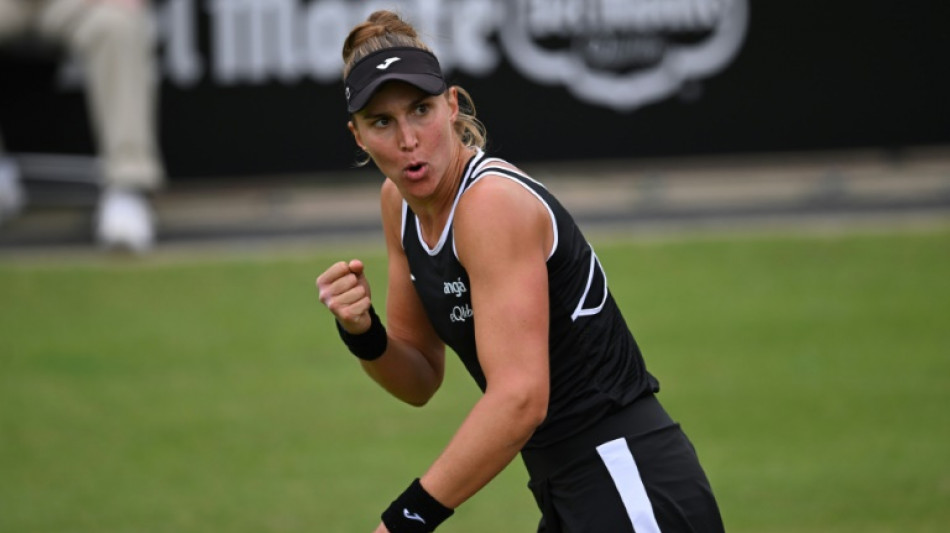 Hadda Maia will now play Zhang Shuai in the final after the Chinese player came from behind to defeat Halep's fellow Romanian Sorana Cirstea 4-6, 6-1, 7-6 (7/5) in this Wimbledon warm-up event.

Haddad Maia and Zhang won the doubles title together in Nottingham, also in the English Midlands, but will face each other in the Birmingham later on Sunday after rain meant no play was possible on Saturday.

She twice came back from a break down in the opening set before reeling off four games in a row to end the contest and extend her winning streak to nine matches.

Halep, who did not defend her Wimbledon title last year following a calf injury (the 2020 edition was cancelled due to the coronavirus pandemic) after injuring her calf, suffered two heavy falls during the first set and twice received treatment on her right thigh.

But she recovered to win the second set, withy a superb backhand allowing her to break the serve of Haddad Maia.

The third set was a closer contest, with both players squandering a break before Haddad Maia edged ahead.

Zhang, who will also play in the Birmingham doubles final alongside Elise Mertens, came from the break down in the final set.

Cirstea was also 5-4 ahead in the ensuing tie-break before Zhang won three points in a row to book her place in the final. 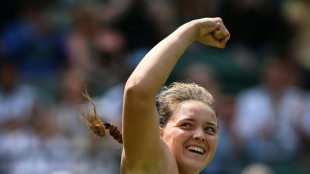 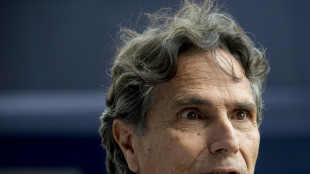