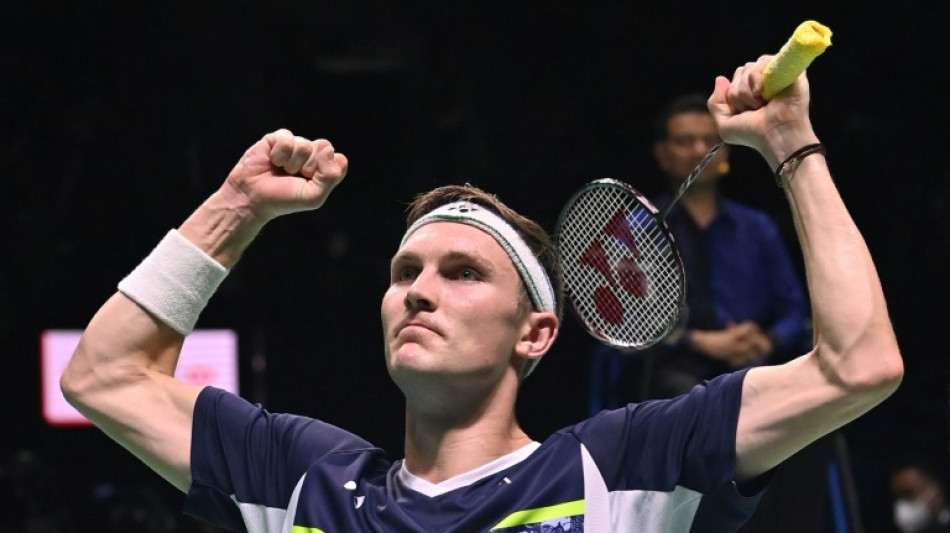 The Danish ace took the first set at Jakarta's Istora Senayan arena on the back of superb defense against his left-handed opponent's heavy pressure.

Zhao's aggressive approach would ultimately cost him, leading to several errors in the second and final set as Axelsen took home the title with scores of 21-9 and 21-10.

The Olympic champion came into the match having won the Indonesia Masters 2022 just last week.

The back-to-back tournaments were highly anticipated by badminton fans after almost three years without live audiences in the Indonesian capital due to the coronavirus pandemic.

"Today, I just tried to come in there and use my experience. I tried to control the drifts the best way I could. I tried to play at a high pace and it really paid off," he told journalists after the match.

"Wang played with very good ball control. I put the burden on myself because of my own mistakes," Tai said via an interpreter after the match.

But after dropping the first set, Tai quickly bounced back in the second and dominated the rest of the way.

"I'm very happy that a lot of people cheered me on, as it became my motivation during the match today," she said. 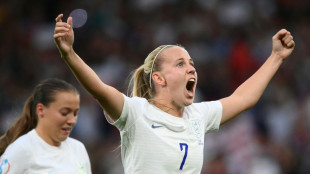 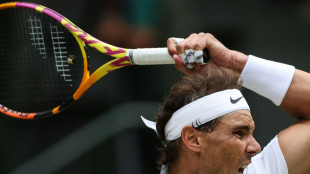