'See you next time': Injured Osaka withdraws from Wimbledon 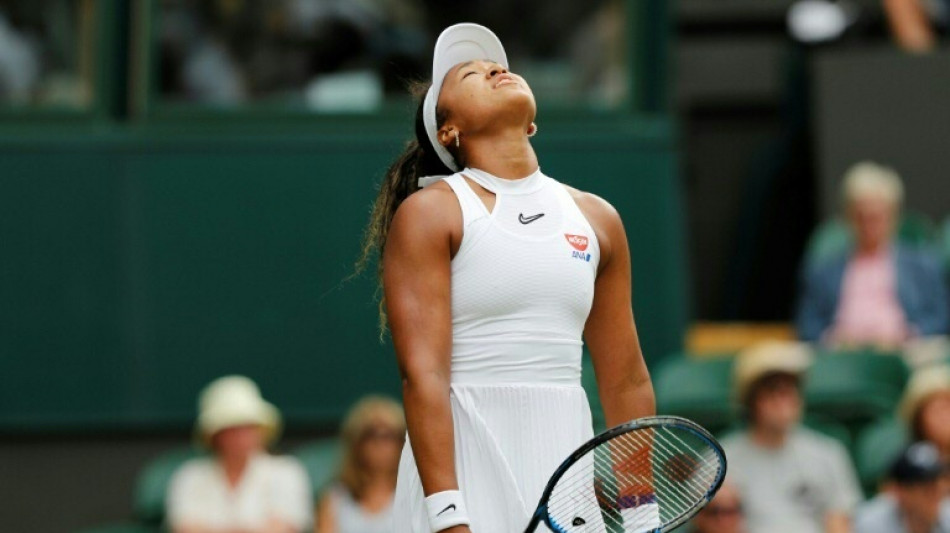 Former world number one Naomi Osaka pulled out of Wimbledon for the second successive year on Saturday, blaming an Achilles injury.

"My Achilles still isn't right so I'll see you next time," the four-time Grand Slam title winner posted on Twitter.

Osaka, 24, was already considering not playing over the ATP and WTA tours decision to strip Wimbledon of ranking points after the All England Club banned Russian and Belarusian players in response to the invasion of Ukraine.

Osaka's tweet, although not mentioning Wimbledon specifically, was accompanied by a photo of herself on a grass court, and an emoji of a blade of grass.

"Wishing you a speedy return to full fitness, @naomiosaka," tweeted the Wimbledon tournament in response.

The Japanese player first suffered the Achilles problem in her opening match in Madrid in May, the injury forcing her to pull out of the following Italian Open.

This month she posted a video of a training exercise on social media accompanied by the caption: "Here's me running on an underwater treadmill because my Achilles is being stubborn still I must be aging or something."

Osaka's name had appeared on the singles entry list for Wimbledon when it was released last week, but she has not featured in any of the grass-court warm-up events.

Osaka, who has never got beyond the third round at the All England Club, raised the possibility of missing the grass court Grand Slam after her first round loss at last month's French Open.

"I'm leaning more towards not playing given the current circumstances. I'm the type of player that gets motivated by seeing my ranking go up," she said.

"The intention of this measure was good, but the execution is all over the place."

Twelve months ago, Osaka skipped Wimbledon after she had quit the French Open in a row over her refusal to attend mandatory news conferences.

Osaka's withdrawal follows that of former Wimbledon finalist Eugenie Bouchard who pulled out of the season's third Grand Slam on Friday.

The Canadian said the lack of world rankings points didn't fit with her plans to manage her return from injury.

Both players' names were absent from an updated players' list.

Wimbledon, which starts on June 27, will see the return of 23-time major winner Serena Williams who hasn't played at all since an injury-hit withdrawal at the All England Club last year. 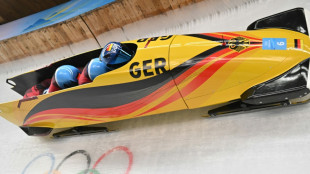 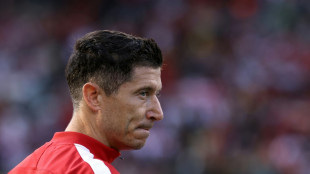