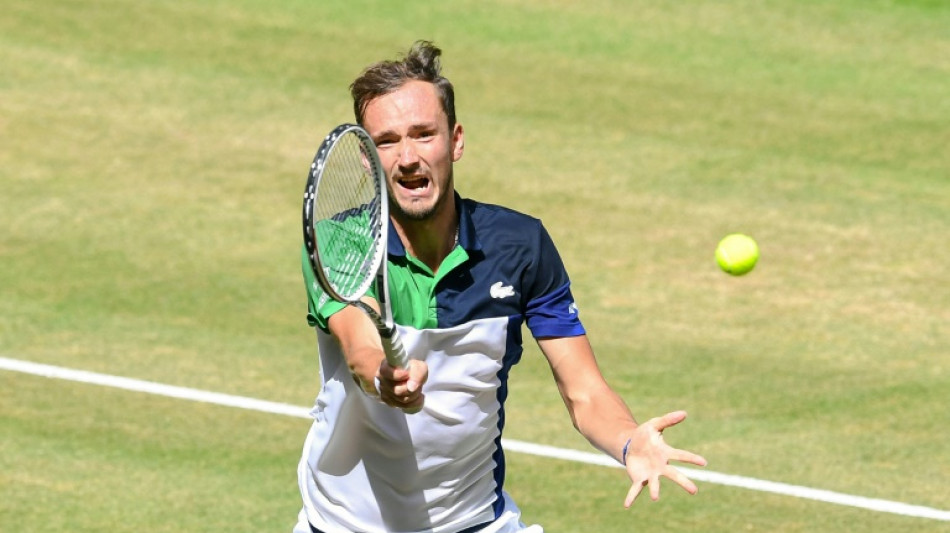 Daniil Medvedev dashed the dreams of Germany's Oscar Otte of winning a title on home soil as the world number one beat him 7-6 (7/3), 6-3 on Saturday to reach the final of the Halle grass court event.

Medvedev will play the winner of the match between mercurial Australian Nick Kyrgios and fifth seed Hubert Hurkacz of Poland.

The top seed needed 65 minutes to win the opening set, helped as his opponent double-faulted on a set point.

"After he served for the set, I improved in the tiebreaker and into the second set; I put pressure on him.

"Reaching the final is not everything, I want to show my best tennis and win the title."

Medvedev is seeking his first trophy since ending Novak Djokovic's chances for a calendar-year Grand Slam last September with victory in the US Open final. 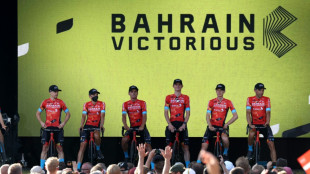