After Bagnaia had already broken the track circuit record on Friday, Espargaro came out and lowered it again Saturday morning.

Not to be outdone, Bagnaia came out and twice bettered Espargaro's time to wrestle back the track record with the fastest time of one minute, 19.765 seconds.

Spain's Espargaro was just 0.064 back with Bagnaia's Ducati team-mate Jack Miller of Australia third fastest at 0.108 back.

Quartararo had to deal with an unusual problem at the end of the session when his visor came off his helmet which forced him to return to the pits for repairs. 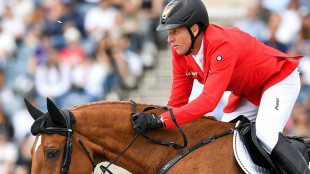 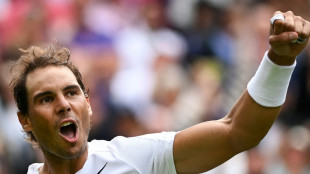