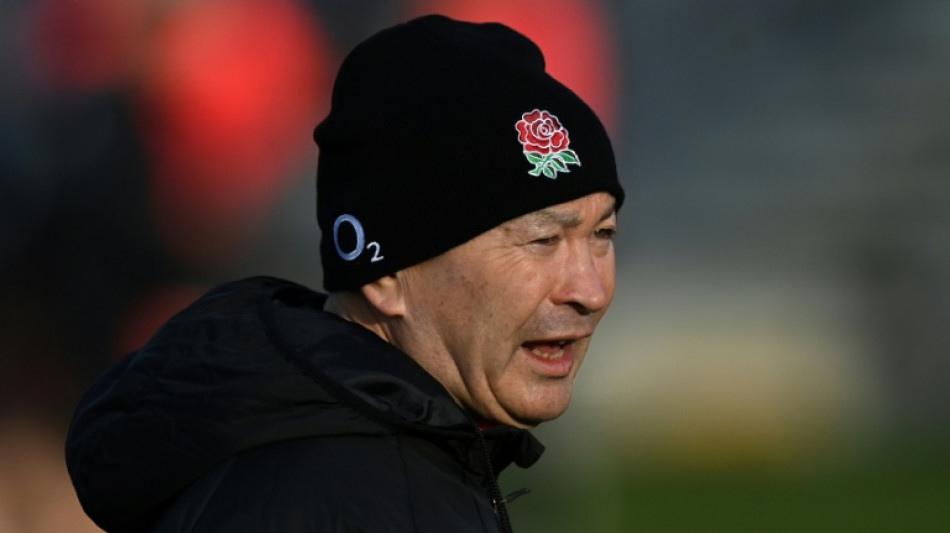 England coach Eddie Jones dropped a heavy hit on Tuesday that he had been approached by Racing 92 as speculation grows that he could join the Paris-based club following next year's Rugby World Cup.

The 62-year-old's current contract expires after the tournament in France and Jones has made it clear that will be the end of his England reign, which started after the 2015 World Cup.

"The only thing I am worried about is England until the Rugby World Cup," Jones told Sky Sports after announcing a training squad ahead of England's tour of his native Australia.

"But obviously people ask you questions and if you reply it becomes a huge story.

"Maybe there has been a telephone conversation. Sometimes I don't handle those things, other people handle it for you. I'm a rugby coach and I love coaching, and I still feel like I have plenty to contribute."

Jones steered the Brumbies to the 2001 Super Rugby title before being appointed head coach of Australia, taking the Wallabies to the 2003 World Cup final.

He has not coached full-time at club level since working with Suntory Sungoliath in Japan from 2009 to 2012.

Top 14 side Racing 92 were knocked out of the Champions Cup by French rivals La Rochelle in last weekend's semi-finals and have yet to win European club rugby's premier competition.

It is six years since they last won the Top 14, despite spending heavily on a star-studded squad that includes France centre Gael Fickou and Scotland fly-half Finn Russell. 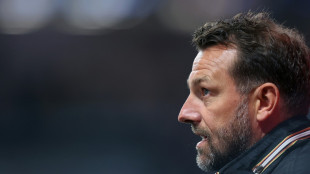 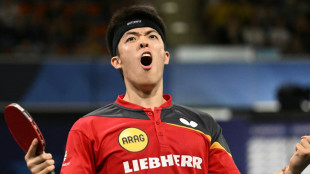