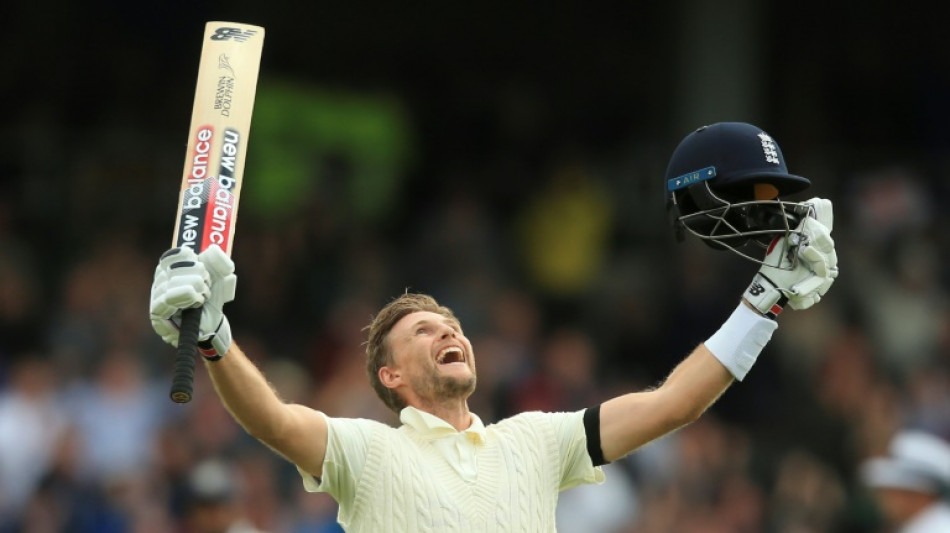 Root resigned as England Test captain last month following a five-year reign that culminated in a dismal run of just one win in 17 matches.

But he remains one of the world's best batsmen and scored 1,708 Test runs at a high average of 61 in 2021 despite England's woes.

The 31-year-old is determined to continue an international career that has yielded nearly 10,000 runs in 117 Tests, including 25 hundreds, in an England team now led by close friend Ben Stokes.

Yorkshire collapsed to 66 for four in reply to arch-rivals Lancashire's imposing 556 for nine declared on the third day of at Headingley.

But Root's 218-ball innings, including 13 fours, helped the hosts recover to 356 for eight at stumps -- still 61 adrift of the total they need to avoid the follow-on.

Yet they now have a chance to escape with a draw in the latest Roses clash -- Yorkshire's emblem is the white rose and Lancashire's the red rose.

Root eventually fell when he was caught at slip off uncapped leg-spinner Matt Parkinson (three for 79).

Anderson, controversially left out of the squad for a recent 1-0 series loss in the West Indies despite being England's all-time leading Test wicket-taker, took one for 83 in 24 overs on a pitch still good for batting.

The 39-year-old paceman will hope to regain his place in England's XI for their home season opener against New Zealand at Lord's starting on June 2. 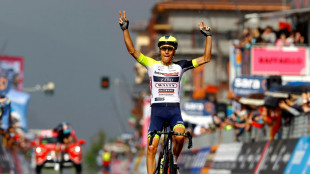