Rugby Australia says hosting World Cups will 'save the game' 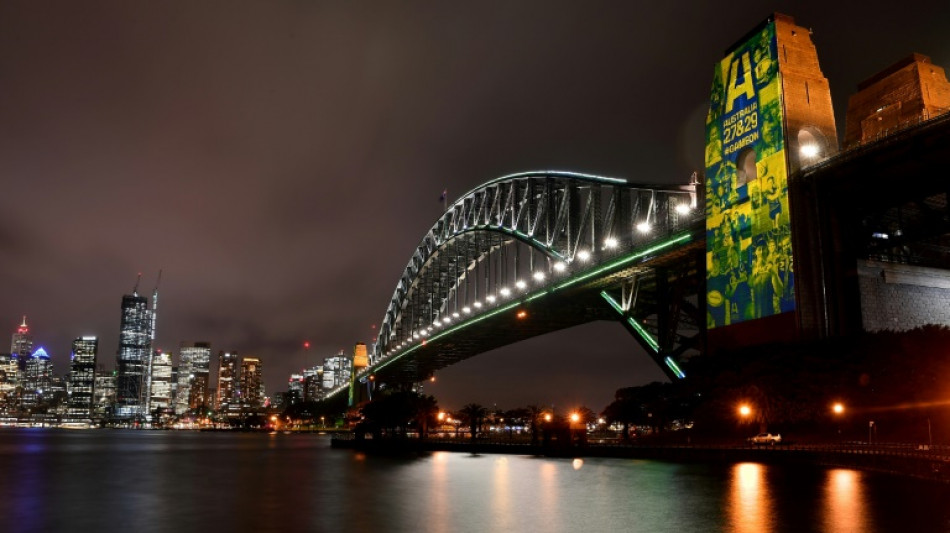 Hosting the men's Rugby World Cup in 2027 and the women's tournament in 2029 will be a lifeline for the game in Australia, the country's cash-strapped governing body said on Friday.

"In truth, it was the only option we had to save the game," Rugby Australia (RA) chairman Hamish McLennan told the Sydney Morning Herald after World Rugby confirmed the hosts for the next five World Cups.

With rugby union struggling in a packed Australian sports market, McLennan hopes for an Aus$100 million (US$69 million) windfall generated from hosting the two tournaments that can be invested in the future.

"This is a historic day for rugby in Australia. We're beyond thrilled," he said.

"It's a game-changer for rugby in this country, a once-in-a-generation opportunity to revitalise and secure the future of the sport here and see the game we all love grow and thrive for years to come."

Rugby Australia has not recovered since recording an Aus$27.1 million loss in the Covid-enforced sporting shutdown in 2020.

Sydney Harbour Bridge was lit up in green and gold Thursday, hours before the World Cup announcement, in anticipation of the financial lifeline.

Wallabies legend Tim Horan, a World Cup winner in 1991 and 1999, tweeted that the World Cups coming to the country were "the most significant moment in Australian rugby history since winning the RWC in 1991 that put rugby on the map in Oz".

"Hosting men's 2027 and women's 2029 RWC will grow participation and provide financial security for our game for generations," he said.

The two World Cups are expected to provide a much-needed publicity boost for rugby's profile in Australia, which will also host the British and Irish Lions in 2025, the 2026 Commonwealth Games and 2032 Olympics where Rugby Sevens is prominent.

Wallabies skipper Michael Hooper described it as "a pretty good time to be a young rugby player or looking to play rugby".

George Gregan, who captained the Wallabies to the final of the 2003 World Cup on home soil, believes rugby's global showpiece has the power to bring rugby union to the fore in Australia.

"The energy these events can bring to a country and the people involved supporting is incredible," he said.

"Seeing an international smorgasbord of sport will motivate and inspire the next generation. Australia’s a very competitive landscape for sport and moments, events, experiences like this help get (rugby) right in front."

The World Cup bid organisers predict the 2027 event will attract more than two million people across seven weeks of competition, including 200,000 international visitors.