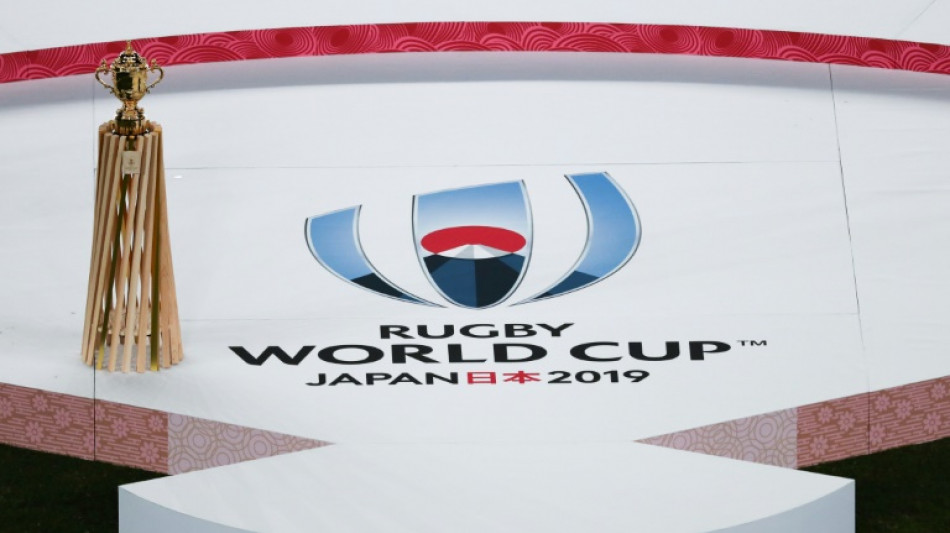 The Rugby World Cup will be staged in the United States for the first time in 2031 after officials announced the host nations for a number of men's and women's tournaments on Thursday.

By taking the World Cup to North America, officials hope to grow the sport in a non-traditional rugby nation.

"It is great for rugby, for fans and for the host nations."

USA Rugby chief executive Ross Young said: "We look forward to partnering with World Rugby in the years ahead to ensure that our preparations for these tournaments and the events themselves are a paradigm-shifting catalyst for the growth of our sport, not only here in the United States but around the world." 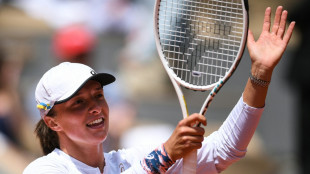 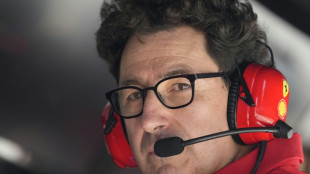 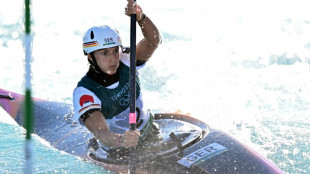 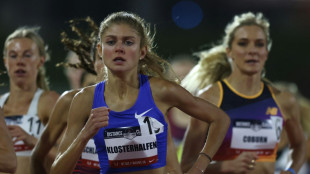