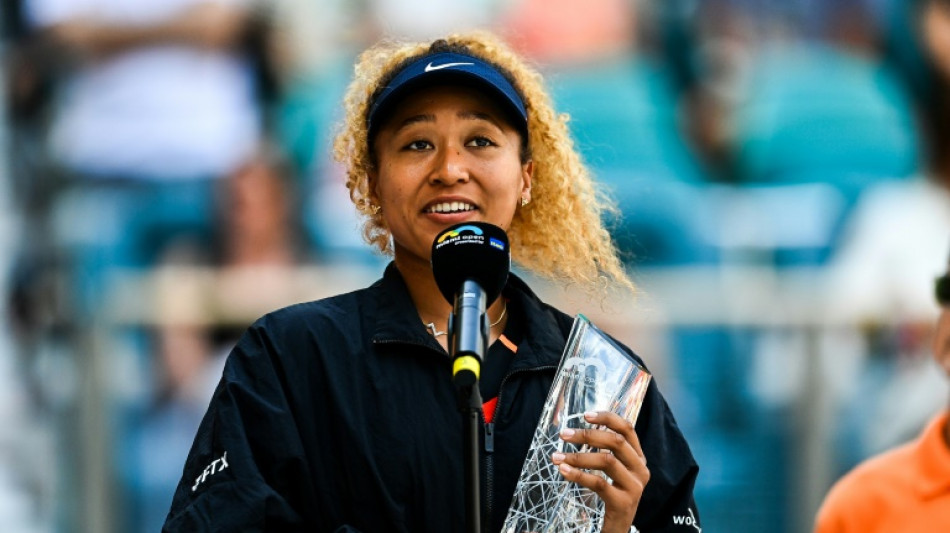 Japan's Osaka, the highest-paid female athlete in the world for several years, told the sports-business publication in an e-mail that the agency, called Evolve, was the "next step" in her journey as an athlete and businesswoman.

"I've spent my career doing things my way, even when people told me that it wasn't what was expected or traditional," Osaka said. "Evolve is the natural next step in my journey as both an athlete and businesswoman, as well as a way to continue being myself and doing things my way."

Osaka's contract with sports management giant IMG expired at the end of 2021 and she opted not to renew her deal with the company. Instead, she struck out on her own, alongside former IMG agent Duguid.

Both have equity stakes in the new firm, and there are no outside investors at this point, according to Sportico.

"I strongly believe in the power athletes have to use our platforms to drive meaningful business," Osaka told Sportico, adding that she wants the agency to "be at the forefront of breaking down the barriers that still exist in sports and broader culture."

Osaka this week withdrew from the Italian Open to reset an Achilles injury ahead of the French Open.

Osaka, currently ranked 38th in the world, has shown signs of a return to form this year. The 24-year-old reached the Miami Open final, where she fell to world number one Iga Swiatek. 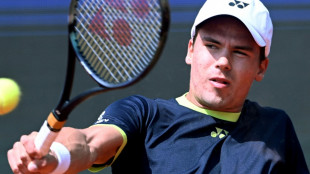 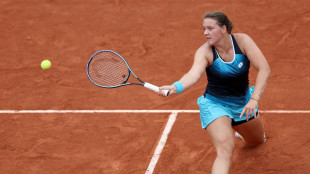 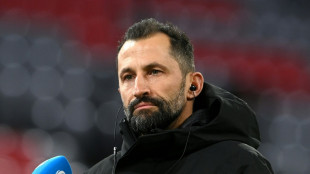 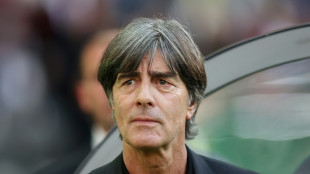