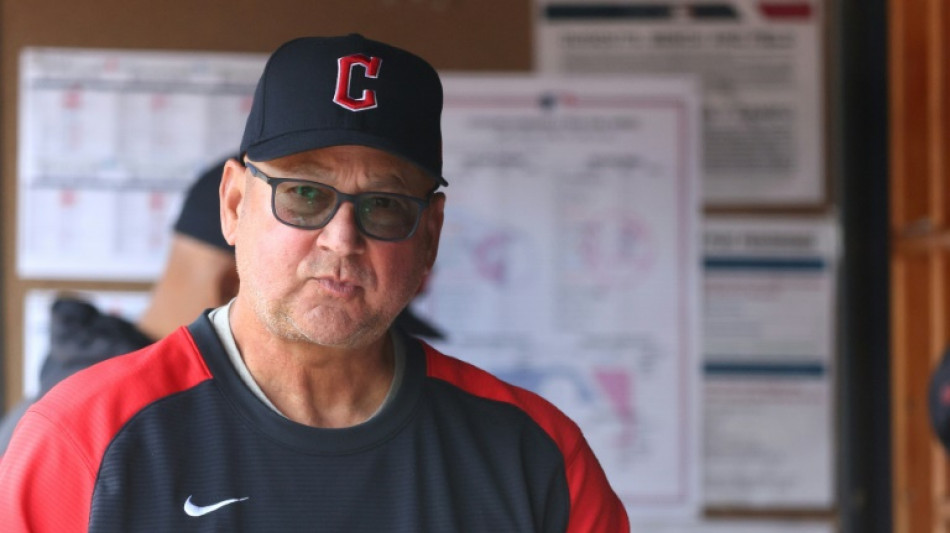 Major League Baseball announced the first Covid-19 postponement of the 2022 season on Wednesday due to an outbreak of the virus in the Cleveland Guardians organization.

The Guardians' game on Wednesday at the Chicago White Sox was postponed after multiple positive Covid-19 tests within the club, which in prior campaigns was known as the Cleveland Indians.

The postponement was made to allow for continued testing and contact tracing.

No rescheduled date was immediately announced.

The move came hours after the Guardians announced that manager Terry Francona, 63, had tested positive for Covid and would be sidelined indefinitely despite being asymptomatic.

Francona, a two-time World Series champion manager with the Boston Red Sox, has missed games over the past two seasons with hip, toe and gastrointestinal issues.

The postponement comes a month into a 2022 campaign that began a week late due to the length of contract talks on a new deal between players and team owners.

Last year, MLB postponed only nine of more than 2,400 contests due to Covid.