Bjorn chosen as a Europe vice-captain for 2023 Ryder Cup 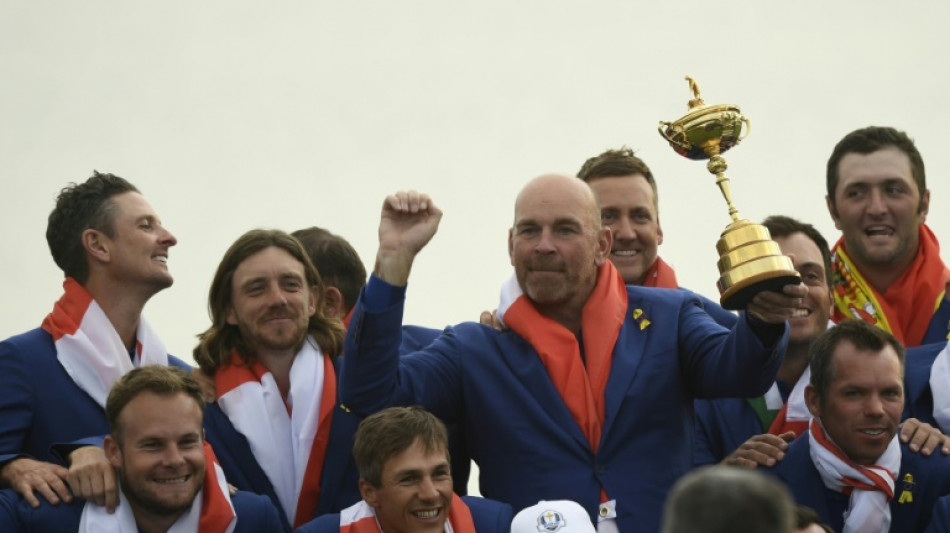 Former skipper Thomas Bjorn has been named as one of Europe's vice-captains for the 2023 Ryder Cup in Italy by current captain Henrik Stenson.

Bjorn led Europe to victory over the United States in France in 2018 and has played in the biennial contest three times.

The 51-year-old Dane has also been a vice-captain on four previous occasions.

Stenson, one of Bjorn's 12 players at Le Golf National near Paris, said Wednesday: "I have known Thomas for my whole career.

"I trust him implicitly and I know any advice he will give me will be honest and direct.

"He will not simply tell me what he thinks I want to hear and that will be important, so I'm delighted to have him as my first vice-captain for Rome."

Bjorn added he was glad to be working alongside 2016 British Open champion Stenson, saying: "I'm delighted to be part of the whole Ryder Cup experience once again.

"I probably thought that after 2018 that was it for me, but Henrik called me to talk about captaincy in general and that led into him asking me if I wanted to do another stint as vice-captain, which I agreed to. I'm excited to work with him.

"I think Henrik will be a fantastic captain. He is so well respected by players and by everyone in the game."

Stenson's men will be trying to regain the trophy at Marco Simone Golf and Country Club from September 29-October 1 next year, following a 19-9 thrashing at Whistling Straits last September. 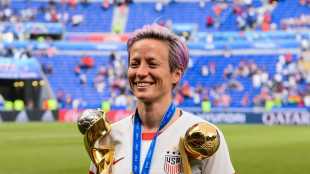 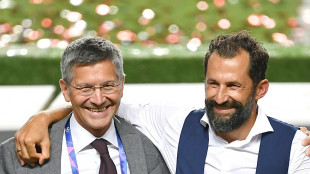