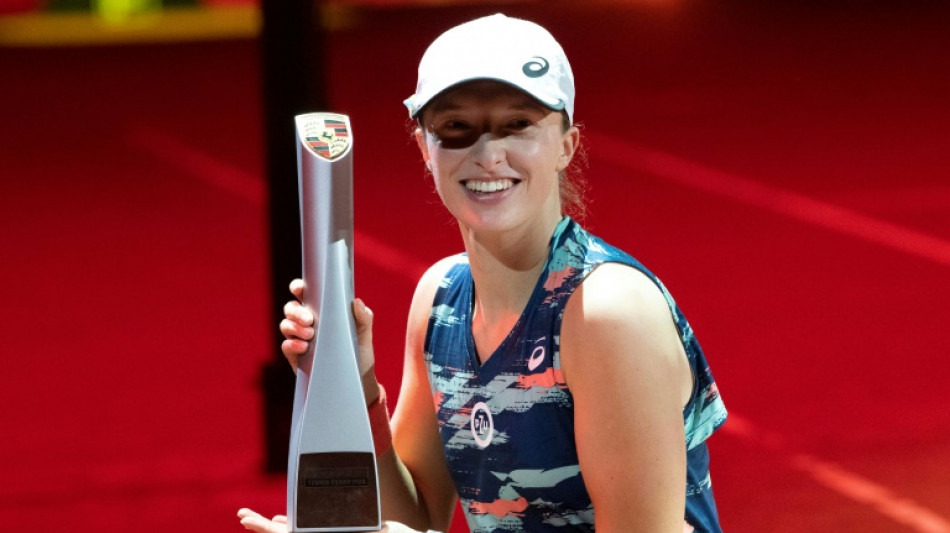 The Polish star is returning to action at this week's Italian Open, hoping to extend her 23-match unbeaten run.

"I just had five or six days off, without a racquet, which was pretty cool," said defending Rome champion Swiatek.

"It was pretty good to have the opportunity to do something like that between tournaments during the season."

The 20-year-old has won her last four tournaments, including lifting WTA 1000 titles at Indian Wells and Miami.

"I feel fresher. Mentally and physically I was able to rest," she added.

The former French Open winner will open her campaign in Italy against either Shelby Rogers or her fellow American Alison Riske in the second round.

Swiatek is bidding to become the first woman to win three of the Indian Wells, Miami, Madrid and Rome titles in the same season since Serena Williams in 2013.

She also congratulated Tunisia's Ons Jabeur on winning the biggest title of her career in Madrid at the weekend.

"It's really deserved. I'm really happy for her that she managed to win a big title." 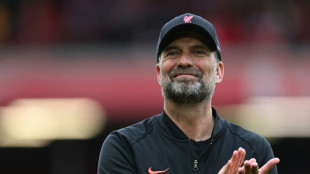