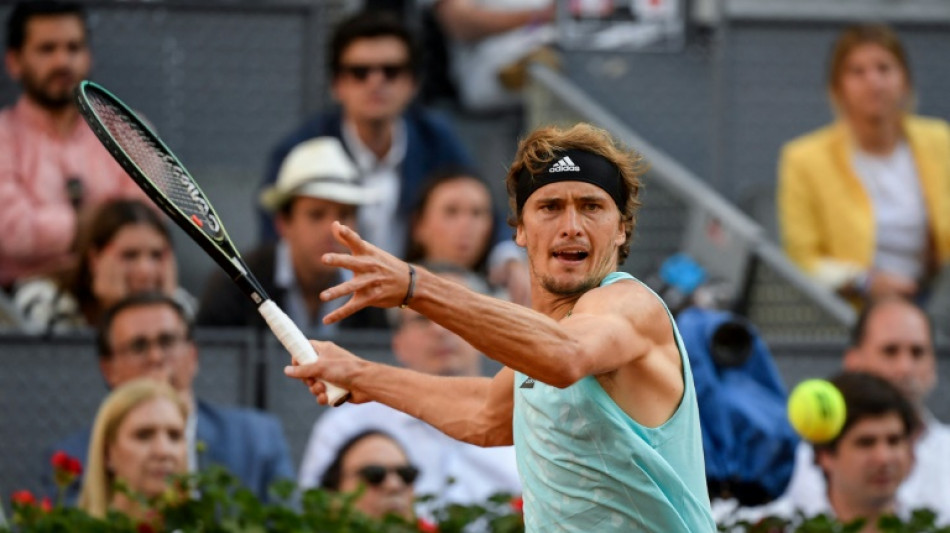 Alexander Zverev said he had no chance in the Madrid Open final on Sunday because of the way the tournament had been organised.

Zverev succumbed in 62 minutes to Spanish teenager Carlos Alcaraz but was unhappy that on the previous two nights he had been last on court.

On Friday the German finished his quarterfinal after midnight, and on Saturday, he won after 1:00am am Madrid time.

"The ATP's job was an absolute disgrace this week," the world No. 3 said in a press conference.

"Even if I'm fresh, probably I would not beat Carlos, but definitely (it) would be a better match," he said.

Zverev said it was "upsetting" because in Acapulco in February he had also to play until 5:00 am.

"I'm also human. I'm not a robot. I can't. I simply cannot be on my level when this is happening every night."

He reiterated his post-match comments that Alcaraz was the "best player in the world right now".

"I don't take anything away from Carlos," he said.

"At the end of the day, if you are playing the best players in the world, you have to be at your top. Otherwise you will have no chance. Today I had no chance." 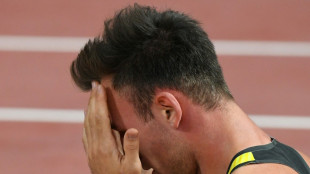 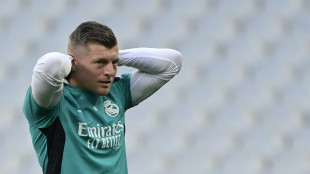 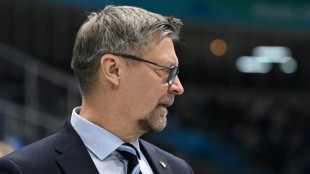 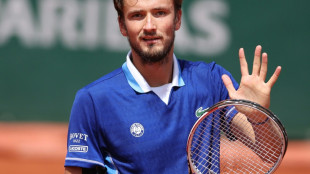