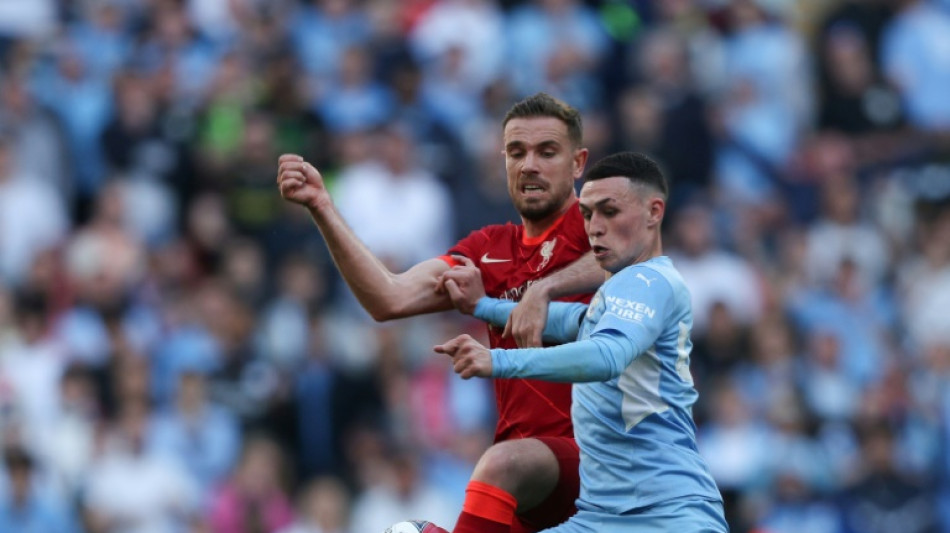 Manchester City are closing in on a fourth Premier League title in five years after thrashing Newcastle 5-0 on Sunday.

Pep Guardiola's men opened up a three-point lead over Liverpool and boosted their goal difference to four better than their title rivals in the process with three games to go.

The remaining Premier League fixtures for both teams: