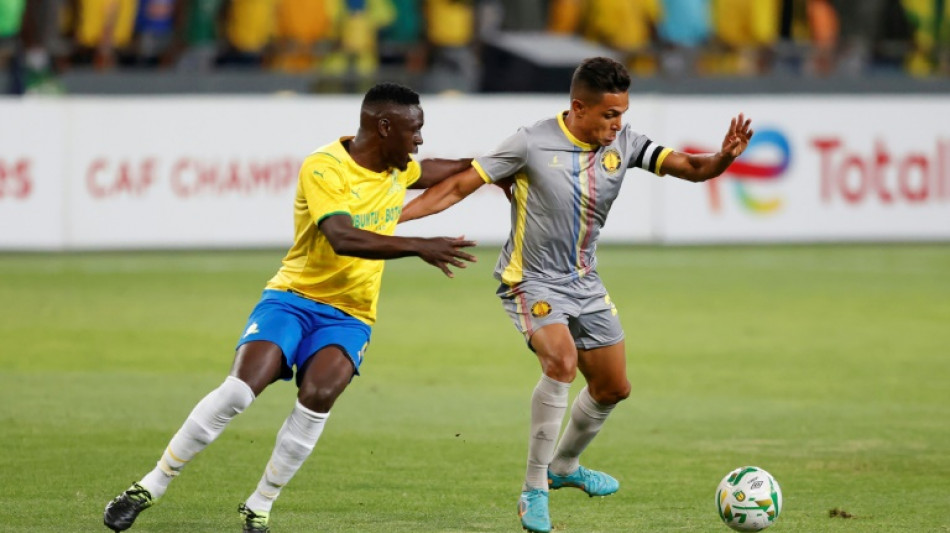 Petro skipper and forward Tiago Azulao conceded an own-goal 16 minutes into the semi-final first leg watched by a near-capacity crowd at the 50,000-capacity Estadio 11 de Novembro.

After dominating first-half possession without having a single shot on target, the hosts suffered a major blow on 45 minutes when Wydad captain and midfielder Yahya Jabrane doubled the lead off a fierce shot.

Petro were foiled by the woodwork early in the second half before Congo Brazzaville-born forward Guy Mbenza put 1992 and 2017 champions Wydad three goals ahead on 68 minutes.

Veteran Petro midfielder Ricardo 'Job' Estevao came off the bench in place of Brazilian Gleison Moreira and claimed a consolation goal direct from a free-kick with nine minutes of regular time left.

The result leaves Wydad strongly positioned to reach a fifth Champions League final, against holders Al Ahly of Egypt or Algeria's Entente Setif, who meet in Cairo later on Saturday.

To survive, Petro will have to score at least three goals in the second leg this Friday in Casablanca, where they were crushed 5-1 by Wydad in a group match during April.

None of the nine clubs who previously lost at home in the first leg of a Champions League semi-final managed to overcome the aggregate deficit.

Petro will face Wydad a fourth time this season without Brazilian midfield enforcer William Soares, who was red-carded in added time at the end of the first leg.

The Angolans entered the semi-final in an optimistic mood after shocking South Africa's Mamelodi Sundowns, who had beaten Ahly twice in the group stage, in the quarter-finals.

But, as was the case against Sundowns, Petro conceded an early goal, and this time there was to be no brave comeback to secure a first-leg victory.

Azulao, the leading Champions League scorer this season with seven goals, got a slight but fatal touch with his head to a Yahia Attiyat Allah free-kick.

The ball whistled past goalkeeper Wellington Lima -- one of four Brazilians in the starting line-up -- and flew into the far corner of the net.

Silence enveloped a crowd clad almost exclusively in the yellow of Petro and worse was to follow on the stroke of half-time as Jabrane took aim from 35 metres and claimed his fifth goal of the campaign.

Mbenza, a stand-out figure with his hair dyed pink, clinically pushed the ball into the net from close range after an attempted clearance from Portuguese centre-back Pedro Pinto fell kindly for him.

Many spectators had left the stadium when a Job free-kick evaded everyone in a crowded goalmouth, including goalkeeper Ahmed Tagnaouti, and slipped into the net for a goal that raised barely a cheer. 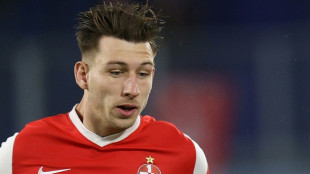 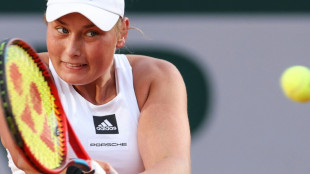