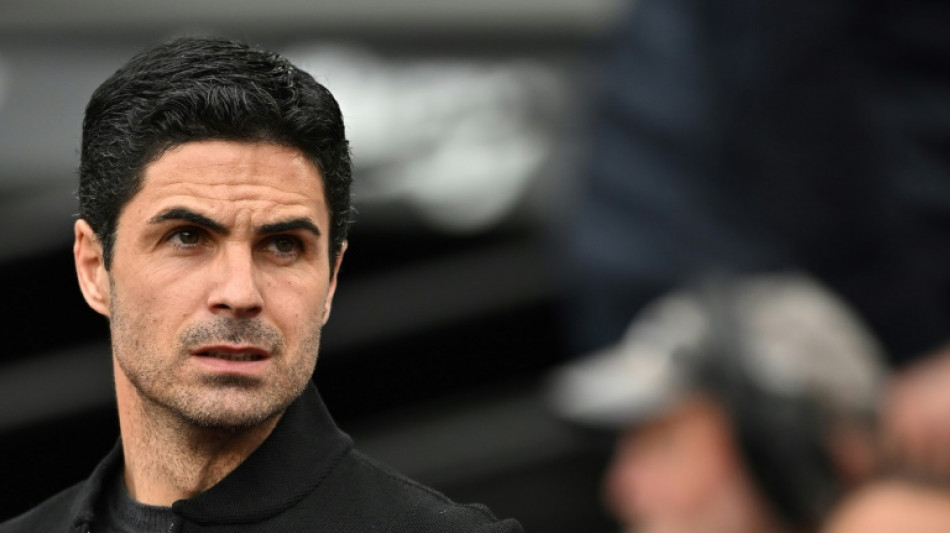 Arsenal manager Mikel Arteta has signed a new three-year contract that will keep him at the Emirates until 2025.

The 40-year-old took over at the Emirates Stadium in December 2019 following the dismissal of Unai Emery.

The Spaniard is close to taking the Gunners back into the Champions League after a five-year absence, with the side currently fourth in the Premier League as the season enters its final stages.

"When I spoke to Josh (Kroenke, son of owner Stan Kroenke) he could see the club at the same point and he wanted to take the club the way I wanted to do it. So everything that he's said, and that Stan has said when I've been together with both of them, they've always delivered.

"We want to take the club to the next level and to compete really with the top teams. In order to do that, we have to be playing in the Champions League.

"We have to be able to evolve the team, improve our players, improve all departments, generate even more connection with our fans, improve the atmosphere at the Emirates, be able to recruit top, top talent and the best people for this club to drive this project to that level." 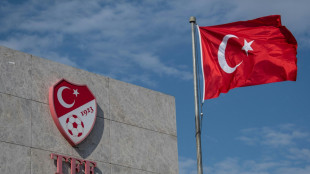 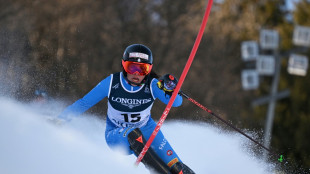 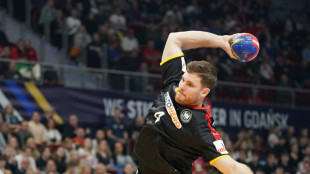 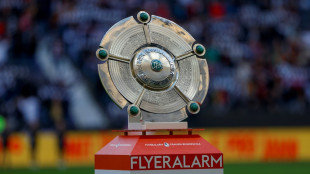