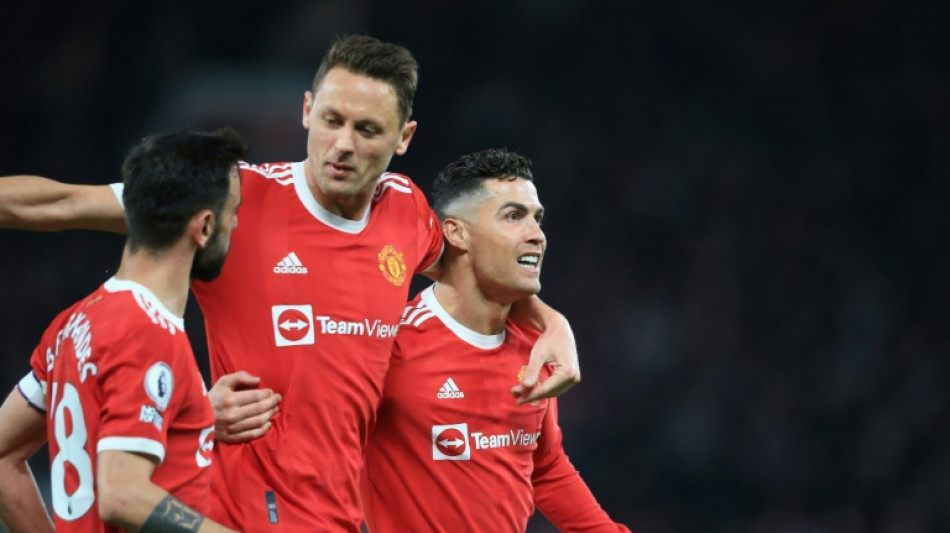 Manchester United took the sting out of their fans' latest protest against the Glazer family as they eased to a 3-0 win against Brentford on Monday.

Ahead of a summer of change for troubled United, Ralf Rangnick's side won for just the second time in seven games to keep the atmosphere from turning toxic at Old Trafford.

Bruno Fernandes struck early in the first half and Cristiano Ronaldo converted a second half penalty before France defender Raphael Varane bagged his first goal for United.

Despite winning their last home game of the season, United remain in sixth place in the Premier League with two games left.

They sit five points adrift of the top four with no realistic hope of qualifying for next season's Champions League.

Fittingly, it was under grey, rain-filled skies that fans protested against despised owners the Glazers for a third successive home match.

Outside the stadium before kick-off, a group of supporters held up anti-Glazer banners, set off red smoke bombs and made offensive chants about the club's owners.

United fans had been urged by the protesters to leave the stadium with 17 minutes left in the match -- one minute for every year the United States-based Glazers have owned the club.

But that idea proved a damp squib as only a handful left their seats.

There were more empty seats by the time United embarked on a post-match lap of appreciation, but no overt signs of dissent towards their underachieving stars.

Regardless, there is no doubting the overall level of frustration at another trophyless season for United, who haven't won the Premier League since 2013 and last lifted a major trophy five years ago.

Aside from a few scathing comments about the club's direction, Rangnick has done little to jolt United out of their malaise since replacing the sacked Ole Gunnar Solskjaer in November.

Rangnick was in charge of his last home game as United interim manager before the recently-hired Erik ten Hag arrives from Ajax to start his rebuilding job next season.

Rangnick, who will manage Austria alongside a consultancy role with United, gave sentimental farewell appearances at Old Trafford to Juan Mata and Nemanja Matic, who are expected to leave when their contracts expire in the summer.

After such a wretched run, United needed a fast start to lift the gloom a little and they took just nine minutes to go in front.

He reached the ball just before it went out for a goal-kick and whipped a superb cross towards Fernandes, who volleyed home from six yards for his first league goal since February.

After several listless displays, this was a more energetic effort from United and Mata fired narrowly wide from Ronaldo's flamboyant pass.

Ronaldo epitomised United's verve as he tracked back to halt a dangerous attack from the visitors.

He won a penalty in the 60th minute as he powered past Rico Henry and was crudely barged to the turf by the Brentford defender.

Picking himself up, Ronaldo sent David Raya the wrong way from the spot.

The Portugal striker has scored nine of United's last 11 league goals, taking his tally for the season to 24 in all competitions.

With the United fans' much-hyped walk-out just seconds away, Varane volleyed the third goal from a corner in the 72nd minute.

That appeared to take the sting out of the revolt, with Matic and Mata departing to standing ovations when they were substituted.

It was a rare feelgood moment in a season of strife at Old Trafford. 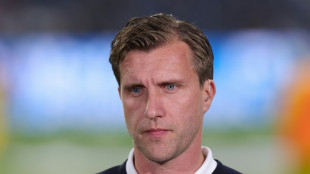 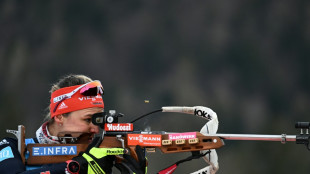 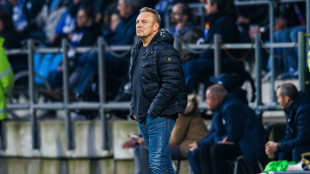 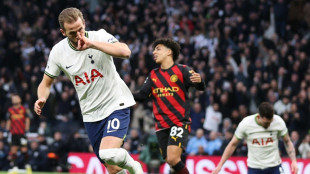