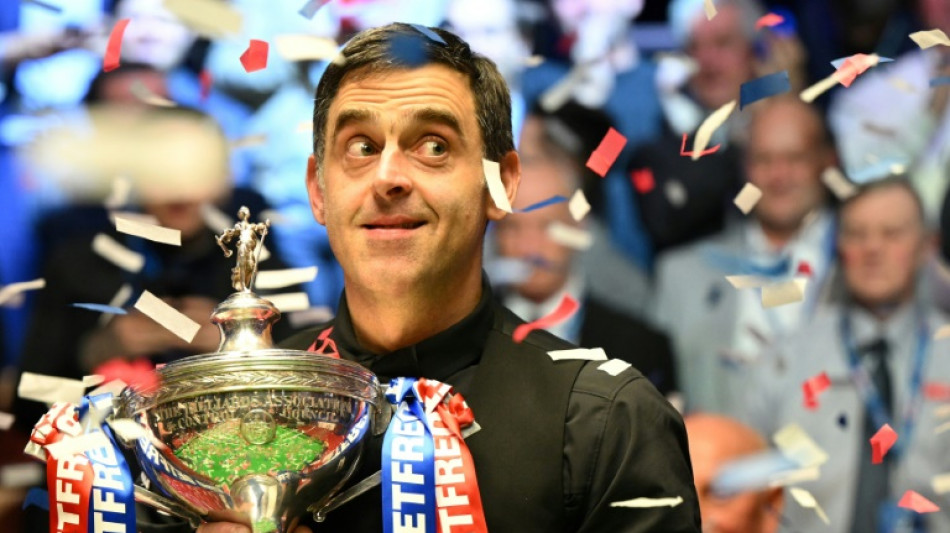 Ronnie "Rocket" O'Sullivan equalled Stephen Hendry's record of seven world snooker titles in Sheffield on Monday but he has more in common with another complex and outspoken world champion, Tyson Fury, than the unflashy Scotsman.

The 46-year-old, who produced some outstanding snooker to beat Judd Trump 18-13 in the final at the Crucible, found solace in drink and drugs before having a Eureka moment and deciding they were no crutch at all. Running eventually proved to be the cure.

"I was depressed because I'd stopped drinking and taking drugs, but I only drank and took drugs in the first place because I was depressed," he said in his 2013 autobiography "Running".

O'Sullivan's strength of character was reflected by the masterful way he played while his father Ronnie senior was serving an 18-year prison sentence for murder.

The then teenager and his sister Danielle, who was just eight, were soon left to fend for themselves as their mother Maria was also given a prison term for tax evasion -- sex bookshops had been the source of the family's money.

Danielle was looked after by family friends while O'Sullivan forged on with his career.

His father, who was released in 2009, was found guilty of the 1992 murder of Bruce Bryan -- once a driver for Charlie Kray, the elder brother of the notorious London gangsters Ronnie and Reggie Kray.

"I suppose it was a lot to deal with but at the time I didn't think anything of it," O'Sullivan said in 2016.

"You just go into survival mode."

O'Sullivan even went in search of a witness to the murder as he thought it could help his father, but his efforts came to nothing.

"At the end of the day I'm a snooker player, not Columbo," he said.

Despite his father's conviction he has remained O'Sullivan's mentor.

"When I was a young boy my dad gave me a tennis racquet, a bike and a snooker cue and said 'see which one you are best at'," O'Sullivan told AFP in a 2018 interview.

In fact, he has said his father's sentence spurred him on when he took to the table.

“My dad used to say it was like a visit to him when he saw me on the TV," he once told The Sun.

"So I knew I couldn't give up, even though I was hating it. I couldn't deprive my dad of that."

O'Sullivan has won four of his world titles since his father was released.

However, despite saying in the past he wanted to play until he was 50, he has threatened to walk away on several occasions -- in another echo of Fury.

Indeed O'Sullivan did take a break in 2013 and in typically offbeat style used the time to work three days a week on a pig farm, without pay.

"I was getting so bored I had to do something, and needed a goal to get out of bed in the morning," he explained.

For such a star of his sport, O'Sullivan has few airs and graces and displayed his softer side when he won the Shanghai Masters four years ago and handed the trophy to a young girl in the audience.

"I have a lot of trophies and I thought 'I am only going to put it in my suitcase, take it home and put it on the mantelpiece'," he told AFP.

"Then I saw this little girl with her dad and she was really excited as maybe it was the first sporting event she has been to."

It was a typical gesture from a man whose mantra is to "live for the moment".

"That is my journey." 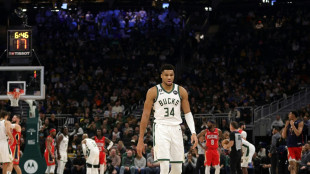 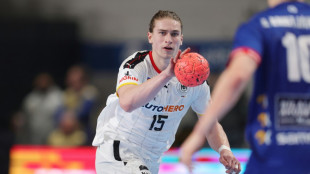 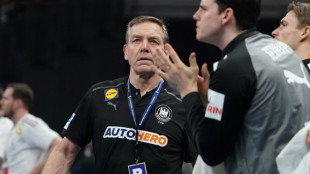