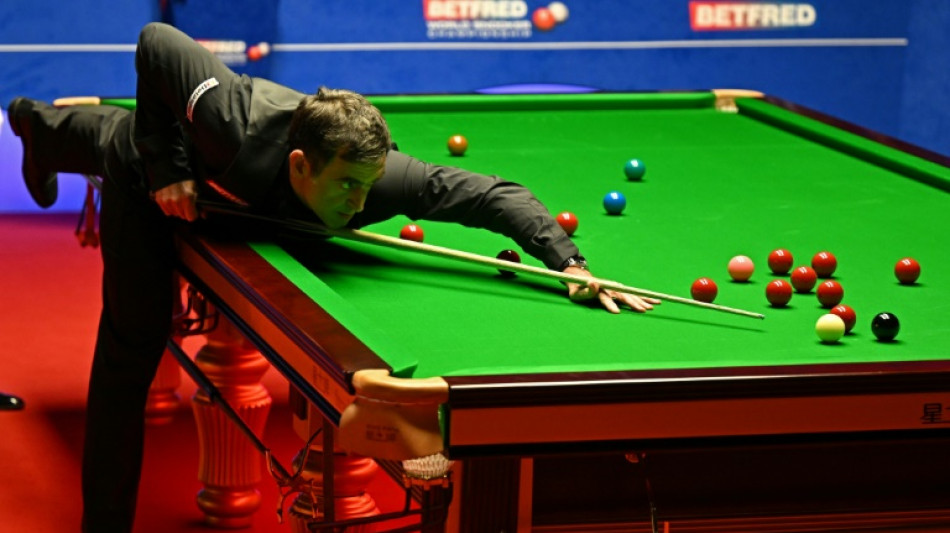 Ronnie O'Sullivan equalled Stephen Hendry's modern-day record of seven snooker World Championship titles by stopping a Judd Trump rally in its tracks with an 18-13 win in the final on Monday.

The showpiece match at Sheffield's Crucible Theatre was in the balance when the evening session started, with O'Sullivan leading 14-11 in the best of 35-frame contest after 2019 world champion Trump had bounced back from 12-5 down overnight earlier in the day.

But O'Sullivan, at 46, the oldest World Championship finalist since mentor Ray Reardon in 1982, lived up to his 'Rocket' nickname by rattling in breaks of 82 and 88 in a matter of minutes to move within two frames of victory in this all-English clash.

Trump, however, stopped the rot with a break of 64, although O'Sullivan was still 16-12 ahead.

But the next frame saw O'Sullivan, widely regarded as the greatest natural talent in snooker history, produce a break of 75 to leave him just one frame away from glory following the mid-session interval.

Trump was first in come the next frame and had the better of a safety exchange before an excellent break of 109 kept him in the match at 17-13 behind.

The 32-year-old left-hander, however, 'jawed' an attempted pot in the next to give O'Sullivan a chance to take the title. But he lost position and had to play safe.

O'Sullivan then made light of a tough red along the cushion to spark what proved to be a match-clinching break of 85 that sealed victory 21 years after he first won the world title. 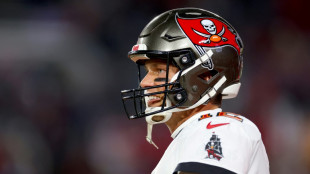 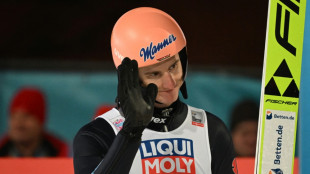 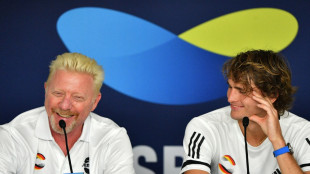