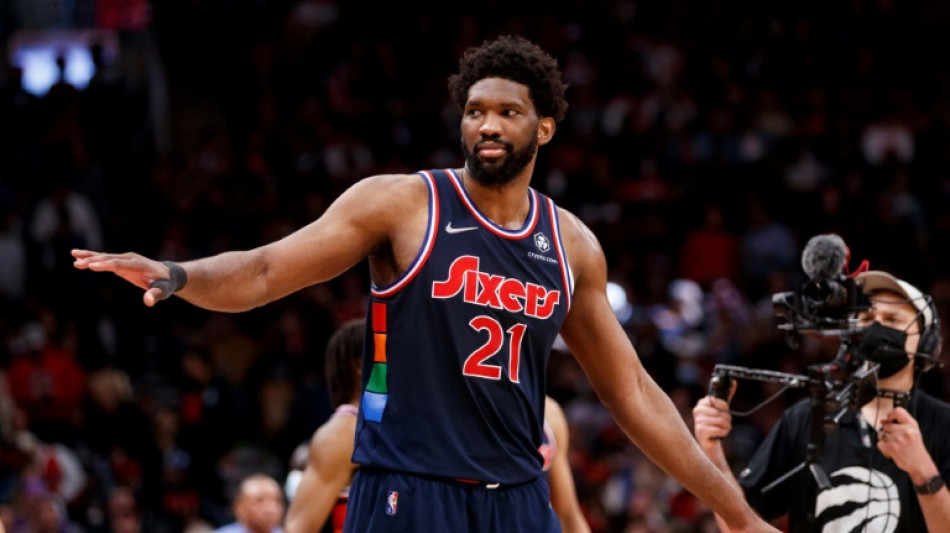 The Philadelphia 76ers' playoff hopes suffered a bodyblow on Friday as star center Joel Embiid was sidelined indefinitely after being diagnosed with an orbital fracture and concussion, reports said.

Embiid was injured near the end of the Sixers' series-clinching blowout of the Toronto Raptors on Thursday.

Embiid left the court clutching his face after appearing to be struck by a Pascal Siakam elbow as the Raptors ace drove to the basket.

ESPN and The Athletic both reported that Embiid was concussed in the incident and also suffered an orbital fracture near his right eye.

Embiid suffered a similar injury in 2018 to his left eye that required surgery and led to a three-week layoff. He eventually returned wearing a protective mask.

The Sixers did not immediately comment on the reported injury on Friday.

Embiid, seen by many as the front-runner for this season's NBA MVP award, has already been struggling during the playoffs with a torn ligament in his right thumb.

Thursday's injury came with the Sixers leading by 29 points late in the fourth quarter.

Moments before the incident, Embiid had incensed Raptors fans at the Scotiabank Arena after performing an exuberant "airplane" celebration following a basket. 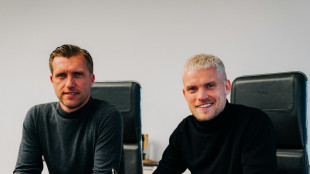 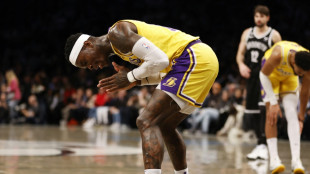 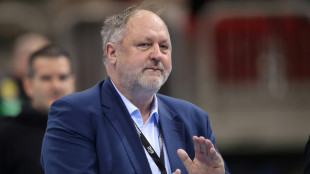 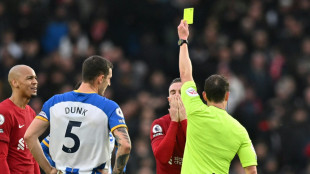