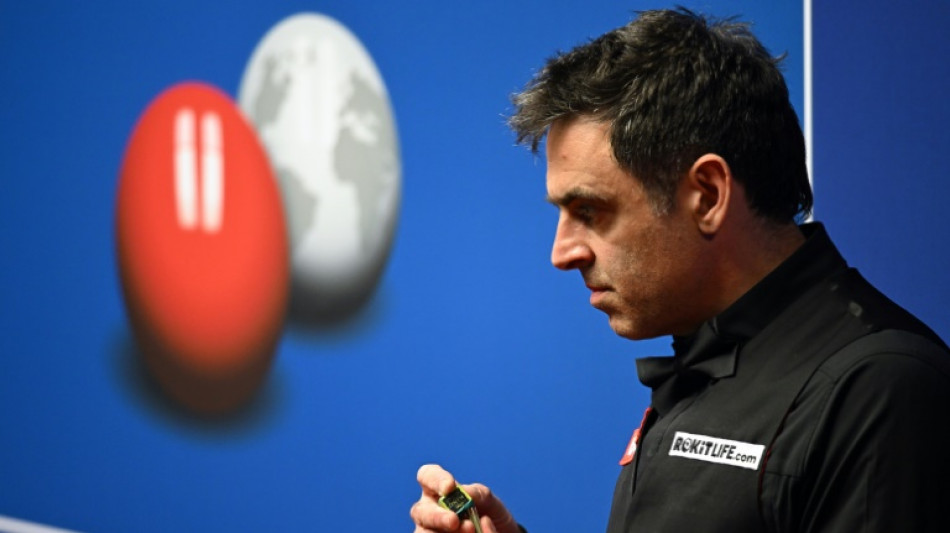 'The Rocket', bidding to equal Stephen Hendry's modern era record of seven world titles, made breaks of 99, 91, 70 and 73 to open up a 10-6 lead in the best of 33-frame contest at the Crucible Theatre in Sheffield.

Higgins, himself a four-time world champion, had looked set to take the last frame of Friday's session only for the Scot to miss a black off the spot which would have left O'Sullivan needing a snooker.

O'Sullivan responded with a superb positional shot to get on the black from the penultimate red and a 43 clearance levelled the scores at 58-58.

That left the frame to be decided on a respotted black, snooker's equivalent of a penalty shoot-out.

O'Sullivan missed an attempted double but Higgins could not capitalise on his fellow 46-year-old's error, missing a difficult pot into the green pocket.

The black ran down the table, leaving O'Sullivan with an easier chance into the middle pocket and the Englishman, who won five frames in a row from 6-5 behind, made no mistake.

O'Sullivan will need seven more frames for victory when the match is played to a finish on Saturday.

Trump surged into a 7-1 lead over the Welshman before they split evenly the eight frames in Friday's morning session.

Williams, who had a lengthy quarter-final win over China's Yan Bingtao, ended the second session with a break of 70 but that still left him six frames adrift of Trump, who had made breaks of 114 and 100, heading into the evening session. 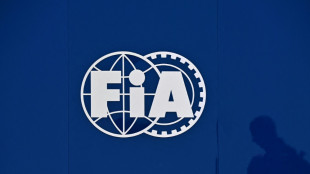 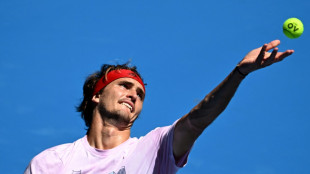 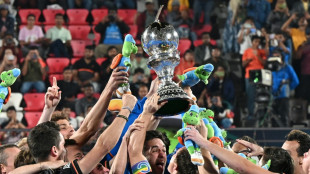 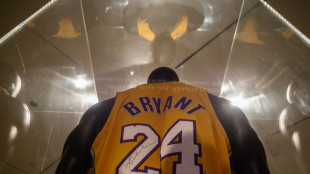