Griner, a two-time Olympic gold medallist and WNBA champion, was detained in Moscow airport earlier this month on charges of carrying vape cartridges that contained cannabis oil in her luggage.

A court in the town of Khimki outside Moscow on Thursday extended Griner's arrest until May 19, the state news agency Tass reported, citing court officials.

"However, they essentially did not contest the drug trafficking charges themselves," the agency reported.

The arrest came as tensions between Moscow and the West hit rock bottom over Russia's military operation in Ukraine.

Following the arrest, USA Basketball, which oversees the Olympic teams, said on Twitter that it was "aware of and closely monitoring the legal situation facing Brittney Griner in Russia".

It added: "Brittney has always handled herself with the utmost professionalism during her long tenure with USA Basketball and her safety and well-being are our primary concerns."

Griner, 31, led the Phoenix Mercury to the franchise's third WNBA title in 2014 and a surprise return to the WNBA finals in October.

Griner is among a majority of the 144 players on WNBA rosters who have played overseas in the North American league's offseason. 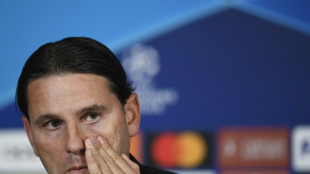 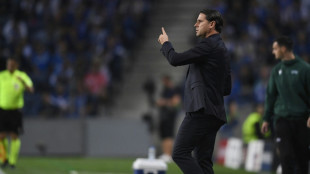 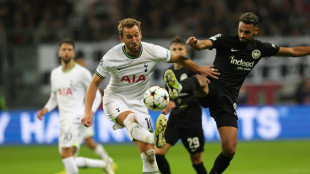