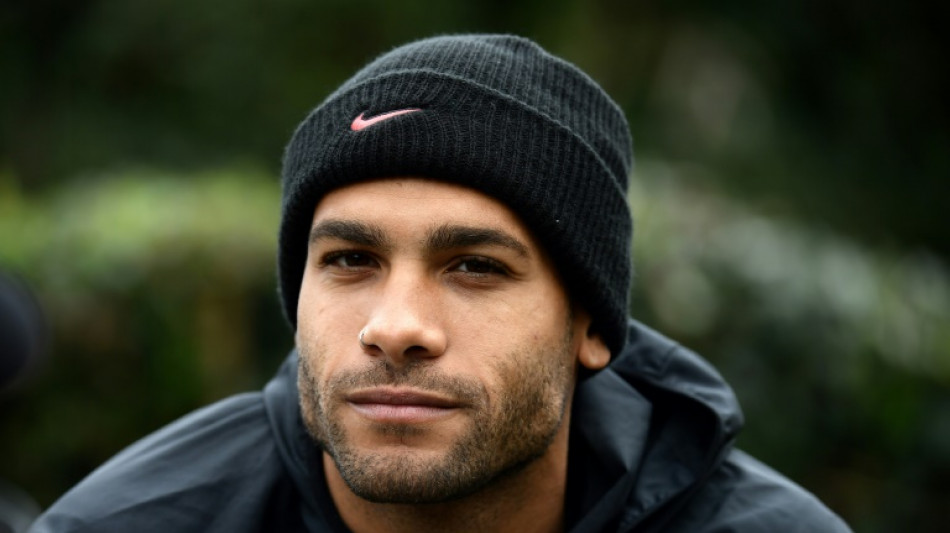 Lamont Marcell Jacobs caused many a jaw to drop when he streaked to victory in the 100m at last year's Tokyo Olympics.

A relative unknown to all but the keenest of track and field aficionados, the Italian clocked an European record of 9.80sec for gold.

He went on to claim a second gold as part of the Italian quartet who won the 4x00m relay.

But Jacobs said his double, and his current form coming into this week's World Indoor Championships in Belgrade, were just rewards after treading a long, often lonely road.

"I remember when I used to watch the press conferences, having not being invited. I'm happy I've been invited now, the tables have turned," Jacobs told journalists in the Serbian capital Thursday.

"It has been a very long time coming for me," he said, adding he had remained "grounded" after his Tokyo triumphs.

Jacobs false-started in a 60m in Belgrade last week, but also has more historic form here, having competed in the long jump at the 2017 European indoors.

"I don't have the best memories of that because I was among the favourites but bowed out in the qualification round," he said.

"It was a very, very difficult time for me, in my personal life and on the track.

"Following that I changed from long jump to sprint and now I'm a double Olympic gold medallist in the 100m and 4x100m relay: everything happens for a reason."

"The first half of the season has been very good," he said, warning: "I know I'm not yet at my best."

But Jacobs insisted Briton Dwain Chambers' European 60m record of 6.42sec, set back in Turin in 2009, was not on his mind.

"But nothing is impossible given the hard work I've put in along with competition from other sprinters.

Jacobs was in no doubt about who his main rival for gold in Belgrade would be: defending champion Christian Coleman, the reigning world 100m champion from the United States who is making a comeback after an 18-month suspension for breaching anti-doping regulations.

"I compete in an event where the one who wins is the one who makes the least mistakes," he said.

"Christian Coleman will be the man to beat in Belgrade. I will try to stay as close as possible to him and maybe dip my head ahead of him!" 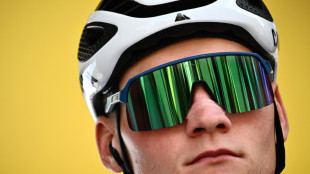 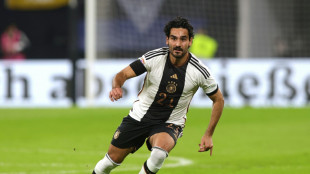 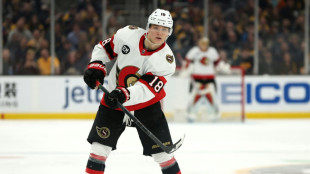 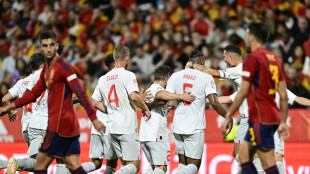