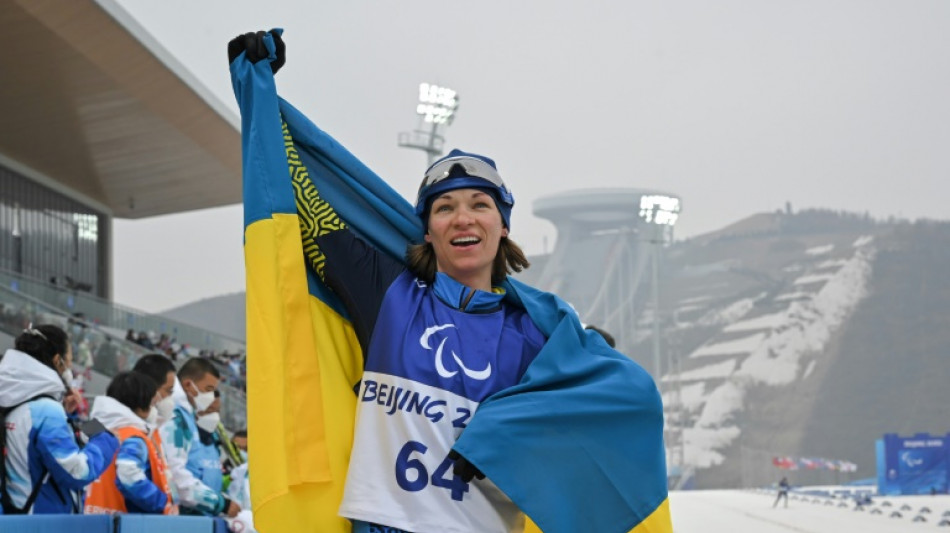 Days after learning her Kharkiv home was bombed, Ukrainian athlete Liudmyla Liashenko steeled herself on Friday for a gold medal performance on day seven of Beijing's Winter Paralympics.

Her success was one of six biathlon podium finishes on the day for the Ukraine team, which is reeling from the trauma of Russia's invasion of the Eastern European nation more than two weeks ago.

"I dedicate this medal to the Ukrainians, to the army who protect us and to my family," Liashenko, 28, said.

It was a hat trick of gold on Friday for Ukraine -- with Oleksandr Kazik and Oksana Shyshkova's also victorious in their visually impaired events.

Shyshkova has bagged five medals at the games - three gold and two silvers across biathlon and cross country skiing events.

"We (want to) protect the honour of our country," she said.

"That is maybe what is motivating us to focus and do all the best that we can during the race. Maybe that is the secret."

The United Nations estimates that 2.5 million people have fled Ukraine -- the majority to neighbouring Poland.

Despite grappling with immense uncertainty and fears for the safety and welfare of loved ones back home, as of Friday afternoon the Ukraine team had equalled their previous best-ever Winter Paralympic performance.

They are second on the overall medal tally, behind China, with a 25 medal haul including a record nine gold.

The country's 25 medals and seven gold haul in Turin at the 2006 games had been its most successful Winter Paralympic outing until now.

Team veteran Vitalii Lukianenko, was unable to win his third gold for the week, placing second to Kazik, 25, in the men's visually impaired biathlon on Friday

For Kazik, the success was a confidence boost and he said it was humbling to beat his legendary teammate.

"Vitalii is a great athlete and at every Paralympic Games he is one of the leaders," he said.

In Yanqing, there were three Austrian sisters on the podium in the women's visually impaired giant slalom alpine skiing event.

"We are so happy that I and my sisters are on the podium. It's crazy," Veronika said.

Their brother Johannes, 16, has also won four medals at the games including two gold. The three siblings have the same congenital cataract condition as their mother.

At the para-snowboarding, China's Wu Zhongwei, 26, outclassed the competition in the LL1 banked slalom category and Sun Qi, 22, won the LL2 race -- with the host nation also picking up two silvers and two bronze medals in the women's event and men's category for upper limb impairments.

Meanwhile, a bronze medal is up for grabs in the wheelchair curling later Friday night when Slovakia plays Canada.

Reigning champs China will face Sweden in the gold medal match on Saturday. 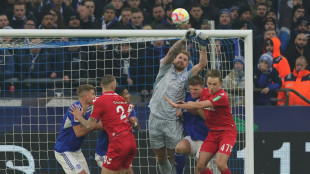 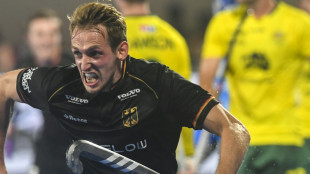 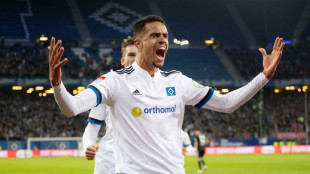