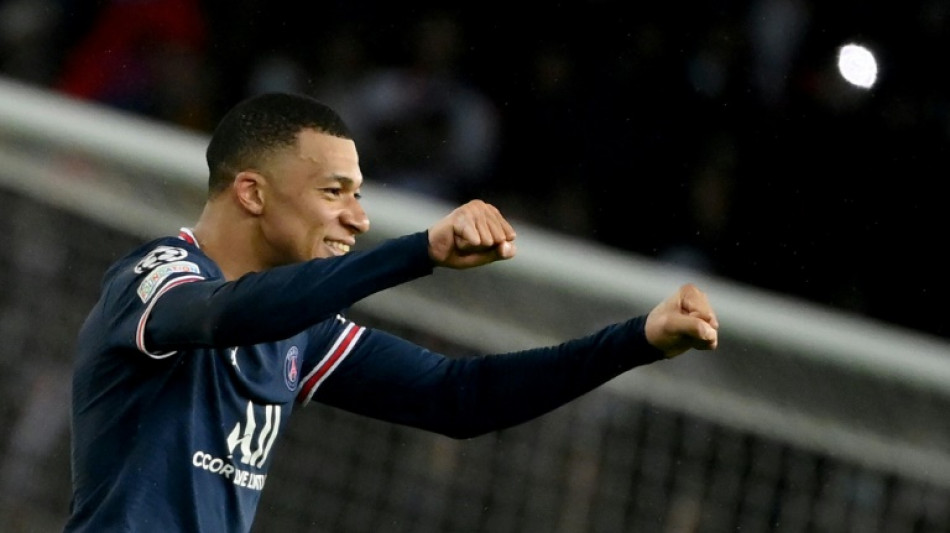 PSG forward Kylian Mbappe had a "reassuring" medical checkup after being kicked in training and should be fit to face Real Madrid in the Champions League round of 16 on Wednesday, the club said.

"Kylian Mbappe received a blow to his left foot in training today. He had treatment this afternoon," Paris Saint-Germain said in a statement on Monday.

"The clinical examination is reassuring and another check will be done in 24 hours' time."

Mbappe scored the only goal in the first leg of the tie at the Parc des Princes on February 15.

PSG were toothless in front of goal without the suspended Frenchman in the 1-0 Ligue 1 defeat to Nice on Saturday.

Mbappe is out of contract in June and Real Madrid seem to be in the driving seat to secure his services, although PSG still hope to persuade him to stay.

Sergio Ramos, the veteran Spanish defender who spent 16 years at Real before joining PSG last summer, will definitely miss Wednesday's game at the Bernabeu due to a calf injury.

Former Manchester United midfielder Ander Herrera is also ruled out as he is suffering from conjunctivitis. 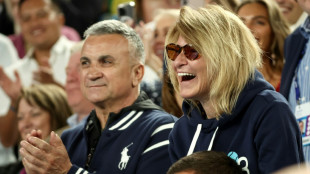 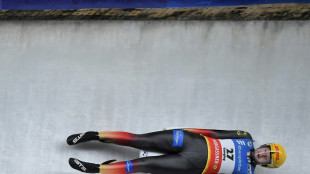 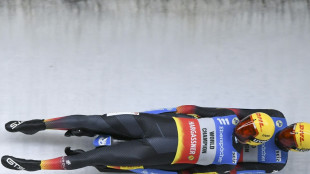 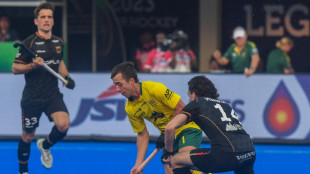