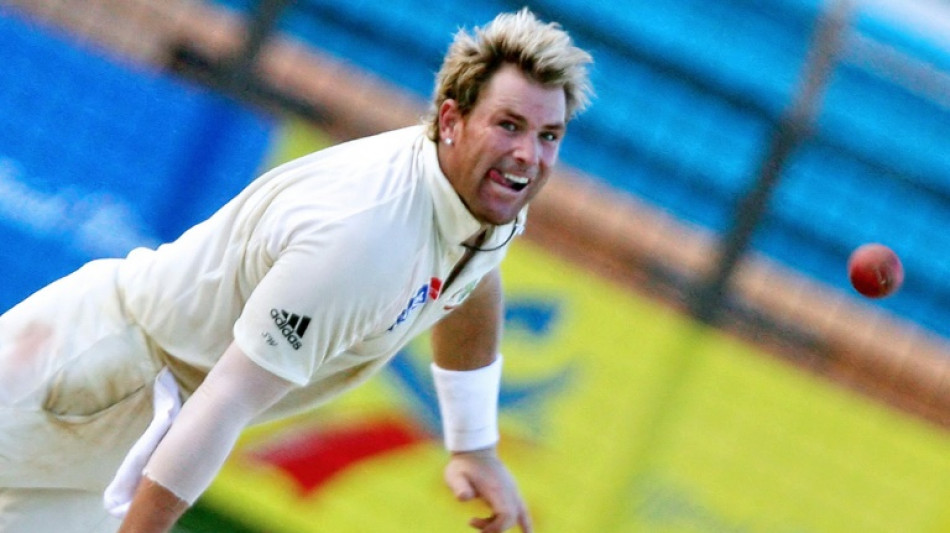 Thai police on Saturday said foul play was not suspected in the shock death of Australian cricket superstar Shane Warne, who died of a suspected heart attack while on holiday on the paradise island of Koh Samui aged just 52.

Police said late Saturday he would be flown from Koh Samui to nearby Surat Thani on Sunday for an autopsy, before being transported home to Australia.

The "King" of spin's death sparked a global outpouring of grief from prime ministers, rock stars and fellow players, an acknowledgement that the Melbourne native transcended his sport.

Warne -- one of the greatest Test cricketers of all time -- was found unresponsive in his luxury villa at the Samujana resort on Friday evening after failing to meet friends.

"Despite the best efforts of medical staff, he could not be revived," a statement from his management company said.

His body was brought to the Thai International Hospital Samui at about 6:00 pm (1100 GMT).

"No foul play was suspected at the scene based on our investigation," Thai police told AFP.

At an evening press conference, local police chief Yutthana Sirisombat said relatives had "already coordinated with the Australian Embassy so that right after the autopsy's finished, they will take his body back to Australia".

Warne had asthma and "had seen doctors regarding a heart condition prior to his death", he said, adding relatives said the player had previously suffered chest pain.

As Australia awoke to the news on Saturday, fans laid flowers and other offerings -- among them a meat pie and cigarettes -- at the Melbourne Cricket Ground, where there is a statue in Warne's honour.

Australian Prime Minister Scott Morrison called Warne "one of our nation's greatest characters" and announced he would receive a full state funeral.

Current players -- who have led emotional tributes -- took to the field against Pakistan in Rawalpindi, with both sides observing a minute's silence and sporting black armbands.

Speaking outside the police station on Koh Samui, Andrew Neophitou, a close friend of Warne, said: "We really just want to get Shane home, that's all it is."

Credited with reviving the art of leg-spin, Warne was part of a dominant Australian Test team in the 1990s and 2000s and helped his country win the 1999 limited-overs World Cup.

A larger-than-life character, his tally of 708 Test wickets has been surpassed only by fellow spinner Muttiah Muralitharan.

Australian captain Pat Cummins said he was "a hero" to the current generation of cricketers.

"The loss that we are all trying to wrap our heads around is huge," he said.

Warne's inestimable impact was reflected by his inclusion in a list of the Wisden Cricketers of the 20th Century, alongside Don Bradman, Garfield Sobers, Jack Hobbs and Viv Richards.

Bursting onto the scene as a brash young player with a shock of blond hair, Warne became almost as well known for his colourful life away from cricket as he was for his exploits on the field.

The first bowler to take 700 Test wickets with an assortment of leg-breaks, googlies, flippers and his own "zooters", Warne retired from Australia duty in 2007 following a 5-0 series win at home to arch-rivals England.

He played 145 Tests in total over a 15-year career, taking 708 wickets, and was also a useful lower-order batsman, with a highest Test score of 99.

Following his international retirement, Warne continued to star on the Twenty20 franchise circuit, appearing for Rajasthan Royals in the Indian Premier League and his hometown Melbourne Stars in Australia's Big Bash League.

He subsequently became a highly regarded television commentator and pundit, renowned for his forthright opinions, and was involved with coaching, working individually with current-day leg-spinners.

Warne was divorced from wife Simone Callahan, with whom he had three children.

His former fiancee, actress Elizabeth Hurley, paid tribute on Instagram on Saturday: "I feel like the sun has gone behind a cloud forever," she wrote. "RIP my beloved Lionheart."

India batting great Sachin Tendulkar wrote on Twitter of his ex-rival: "Shocked, stunned & miserable... Will miss you Warnie. There was never a dull moment with you around."

Pakistan leader and ex-player Imran Khan paid his respects to "a bowling genius", while former Australia teammate Adam Gilchrist said he was "numb". 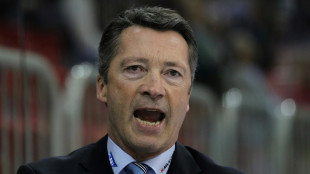 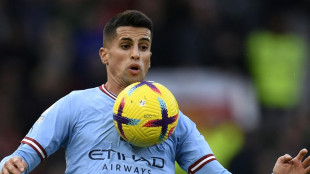 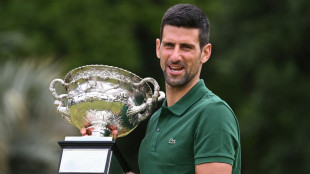