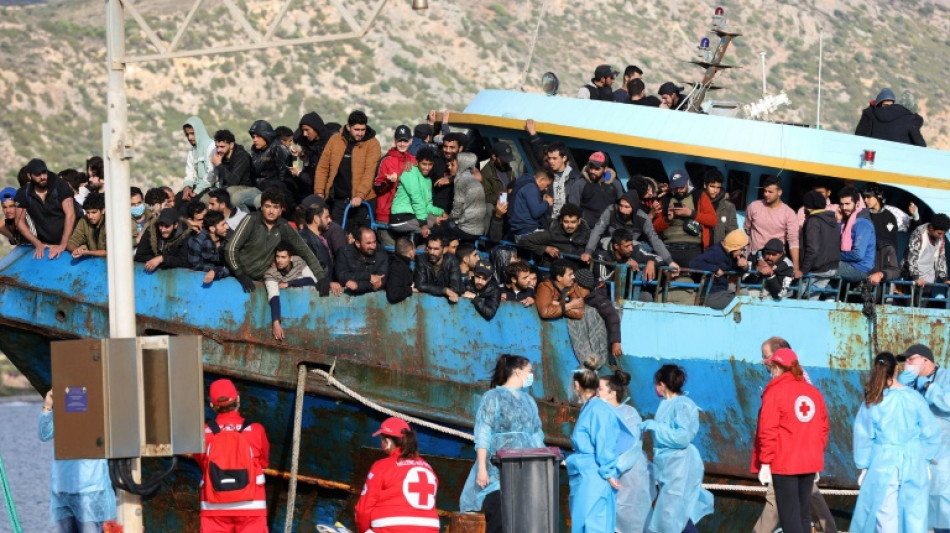 A rusty fishing boat carrying around 500 migrants docked at the Greek island of Crete on Tuesday after being dramatically rescued during near gale-force winds.

An AFP photographer saw the banged-up vessel crammed with men, some of whom peered from holes cut into the hull, apparently to keep those in the hold from suffocating.

Hellenic Red Cross rescuers and health workers readied to help the passengers disembark and take them to the nearest hospital after the boat reached the small Cretan coastal town of Palaiochora.

"I will be asking the European Commission to activate relocations to other member states as part of EU solidarity," the minister said.

State television ERT said the boat carried mostly asylum seekers from Egypt and Syria. A hundred children on board were allowed to disembark first for medical tests, it said.

The Greek coastguard said the migrants were safe and that the fishing boat had sent a distress call after midnight on Monday whilst sailing south of Crete.

A Greek navy frigate, two cargo ships, a tanker and two Italian fishing boats were dispatched to assist the vessel that was adrift in winds of over 30 kilometres (19 miles) an hour, the coastguard said.

An earlier attempt to rescue the asylum seekers while the boat was still at sea had to be abandoned because of the weather conditions, it added.

Because of bolstered patrols by the Greek coastguard and EU border agency Frontex in the Aegean Sea, migrant smugglers embark increasingly on a longer and more perilous route south of Crete, Greek officials say.

Last month, a sailboat believed to have 95 people on board sank at the island of Kythira, south of the Peloponnese peninsula.

The boat went down beneath a huge vertical cliff. At least eight people died and survivors -- mainly from Afghanistan, Iran and Iraq -- were hauled to safety with ropes and a construction crane in a frantic pre-dawn operation.

Greece, Italy and Spain are among the countries used by people fleeing Africa and the Middle East in search of safety and better lives in the European Union.

The Greek coastguard has said it has rescued about 1,500 people in the first eight months of the year, compared with less than 600 last year.

Dozens more have perished in sinkings over the last month.

The International Organization for Migration has recorded nearly 2,000 migrants killed and missing in the Mediterranean Sea this year. 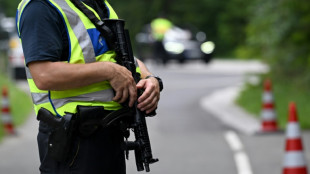 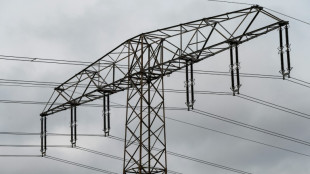 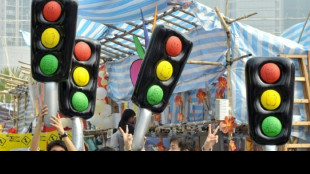 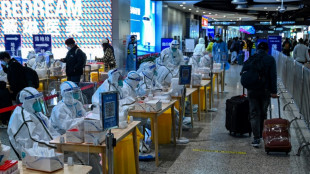