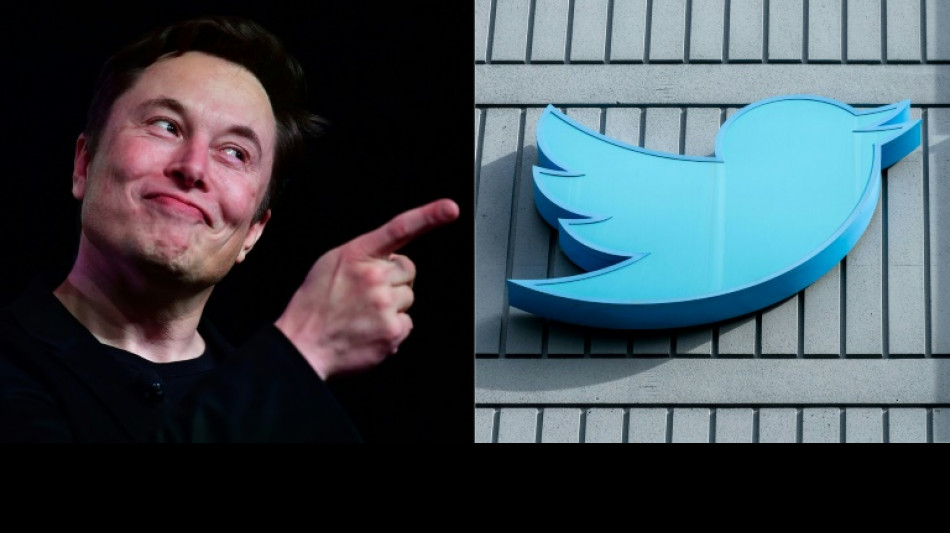 It has become the common refrain of the moment on Twitter -- something along the lines of: "In case this is the end, please find me at..."

For some Twitter celebrities, particularly those working in politics and crypto-finance, the potential demise of the platform under Elon Musk's erratic stewardship is a serious problem.

"As a backup plan, follow me on Instagram @AOC - it's really me there," tweeted US Congresswoman Alexandria Ocasio-Cortez to her 13.4 million followers last week.

But for many celebrities, it would not be such a great loss.

Many have long grown wary of the hate-filled invective that swamps Twitter, with pop idols like Selena Gomez, Charlie XCX and Shawn Mendes among those already on extended hiatus.

But Musk's scorched-Earth approach to management and reinstatement of Donald Trump risk making Twitter not just toxic -- but also uncool.

Fashionistas like Gigi Hadid and Balenciaga, or rock star Jack White, have been among the first to shutter their accounts since the billionaire took the reins.

"We really see Twitter becoming a taboo for celebrities in the coming month or so -- becoming a Truth Social-type environment where it's a controversial stance for celebrities to be on it," said Lauren Beeching, co-founder of Honest London, a PR firm that manages top-level celebrities and brands.

Beeching said her firm tested the waters with the Twitter account of an (unnamed) public figure and got immediate backlash from fans, criticising them for still being on the platform.

"Of course, they were saying this on Twitter so there is some hypocrisy."

"But personally I do expect a massive walk-out. Twitter was always known as toxic but now it's controversial as well."

Actors and models can continue to feed their fanbases on Instagram and TikTok, but Twitter currently remains the easiest way to share breaking news, making it hard to replace for political discussions and sectors such as crypto-finance, which is firmly established on the platform.

That could quickly change, however.

"When there were Facebook outages, we realised that internet users immediately went to another network."

For some niche users, however, replacing Twitter may be tricky.

French train driver Wilfried Demaret, alias "BB27000", has slowly amassed some 78,000 Twitter followers with his wry tales of life among the "shadow workers", as he calls them.

His writing works perfectly on Twitter, and he says he would feel uncomfortable pivoting to video on TikTok or elsewhere.

One option would be to go back to an older medium.

"If Twitter sinks, I'll save my stories to one day put out a book," he told AFP. "But I realise that's a huge job. When I think about copy-pasting every tweet one-by-one, I realise that I've written a lot!" 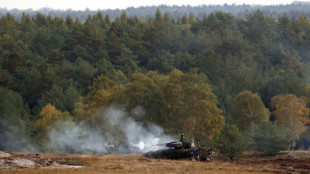 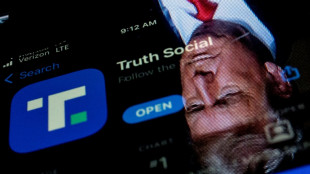 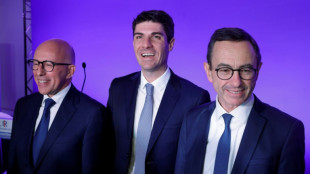 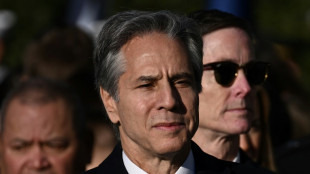