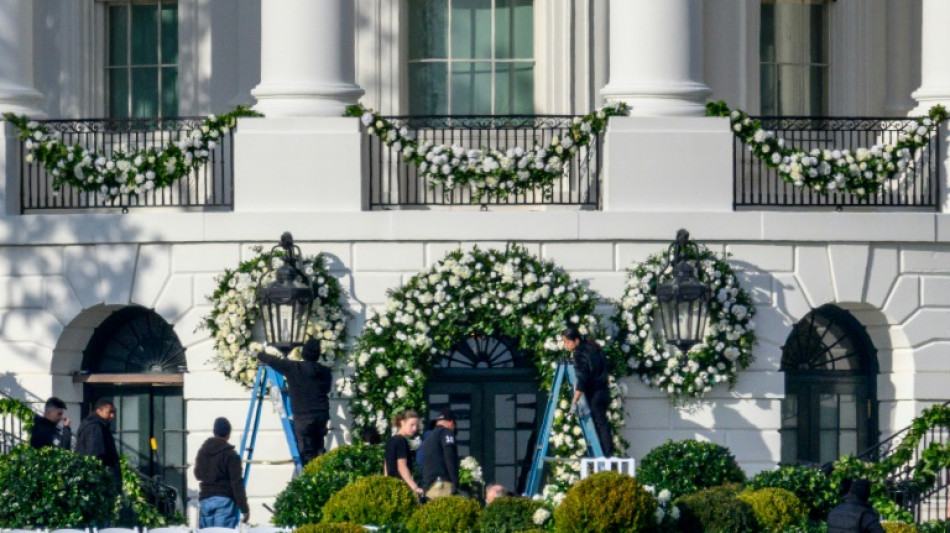 President Joe Biden welcomed guests to the White House Saturday for the wedding of his granddaughter Naomi -- an unprecedented ceremony that was closed to the press.

Naomi Biden, a 28-year-old lawyer in Washington, is marrying Peter Neal, 25, also an attorney. Biden is the daughter of the president's son Hunter.

It is not unheard of for the presidential mansion with America's most stately address -- 1600 Pennsylvania Avenue -- to be decorated with white flowers for a wedding.

The White House Historical Association says 18 weddings have been performed at the mansion, including those of Richard Nixon's daughter Tricia in 1971 and Barack Obama's official photographer, Pete Souza, in 2013.

The association says four times the White House has also hosted receptions for weddings held elsewhere, for instance that of George W. Bush's daughter Jenna in 2008.

But this is the first time a president's granddaughter is getting hitched there.

The White House has given few details on this wedding, which is classified as strictly private and is closed to the press. This has raised some eyebrows.

"The White House press has covered weddings held there through history because the space belongs to the American people and a president's participation is an event of national interest," Kelly O'Donnell, an NBC reporter slated to become the next president of the White House Correspondents Association, said Thursday on Twitter.

The New York Times has reported a few tidbits about the bride and groom and what it says the wedding will entail: Biden and Neal are actually living at the White House for the time being, and they will exchange vows before a luncheon, to be followed by a big gala dinner in the evening.

Naomi Biden announced her wedding plans in September on her Instagram account, which features photos of vacations, the Biden clan and her day to day life.

Biden is very close to his grandchildren, who call him Pop and are often seen with him, even at some official events.

Naomi is named after the president's first daughter, who died as a baby in a car crash in 1972 that also claimed the life of his first wife.

US press reports have said Naomi Biden plays an important role in the president's inner circle and pressed him, for instance, to run for president in 2020. 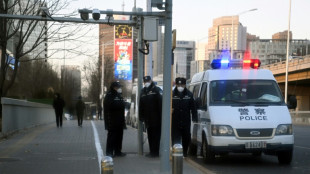 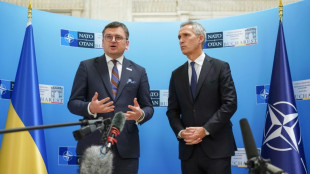 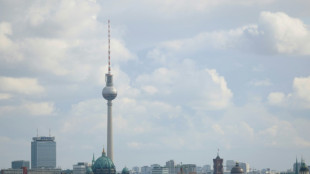 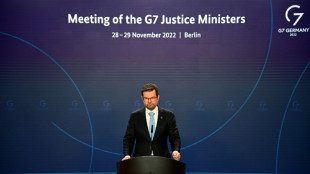