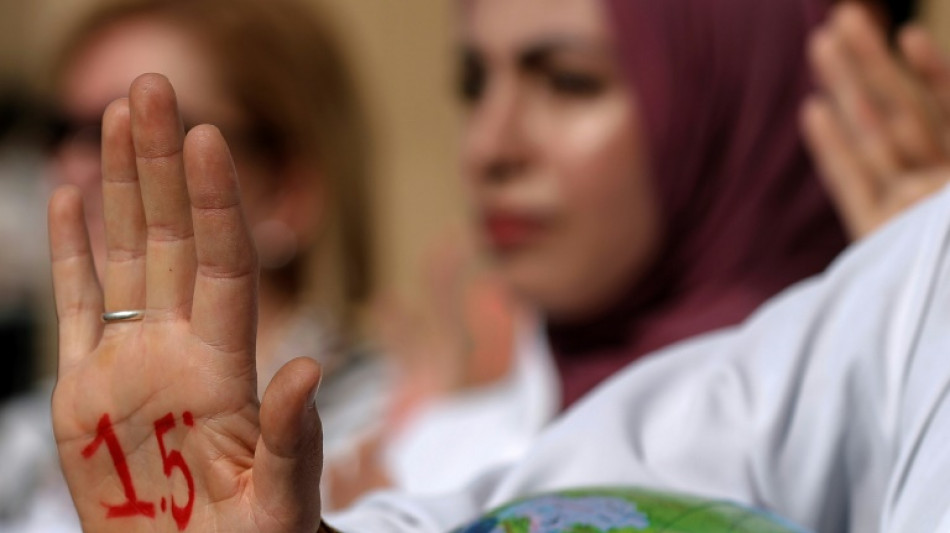 COP27 host Egypt scrambled to salvage UN climate talks Saturday with the European Union signalling a breakthrough over the contentious issue of "loss and damage" funding for climate vulnerable nations.

Nearly 200 countries' representatives have gathered at the COP27 in Egypt for two weeks with the aim of driving forward action to fight climate change as the world faces a worsening onslaught of weather extremes.

But the talks stalled over the terms under which wealthy polluters provide "loss and damage" funding for countries wracked by climate disasters, as well as over ratcheting up ambition in tackling global warming.

After the European Union roundly rejected a document shown by Egypt overnight, a source from the bloc said at least the loss and damage issue was "agreed" as far as it was concerned.

A European source confirmed "a deal has been reached on loss and damage which targets the fund to vulnerable countries".

A draft document on creating a specific loss and damage fund was published by the Egyptian presidency on Saturday.

It takes some language from three earlier proposals -- from the EU, Britain and the G77 and China bloc of 134 developing nations -- and appears to kick some of the thornier issues, particularly over the sources of funding, into next year.

"The draft decision on loss and damage finance offers hope to the vulnerable people that they will get help to recover from climate disasters and rebuild their lives," said Harjeet Singh, head of global political strategy at Climate Action Network International.

Earlier, European Commission Vice President Frans Timmermans said the EU would "rather have no result than a bad result" and was willing to walk out of the negotiations altogether.

The EU wants COP27 to have strong language on cutting emissions and to reaffirm the aspirational goal of limiting global warming to 1.5 degrees Celsius from pre-industrial levels.

Scientists say this is a far safer guardrail against catastrophic climate impacts, with the world currently far off track and heading for around 2.5C of warming under current commitments and plans.

"We are not here to produce papers, but to keep the 1.5C target alive," said German Foreign Minister Annalena Baerbock.

The Egyptian COP27 presidency also released a new draft final statement that states the need to accelerate "efforts towards the phasedown of unabated coal power and phase-out of inefficient fossil fuel subsidies".

And another document was released specifically covering ambitions for curbing planet-heating emissions.

Many developing countries see the creation of a loss and damage fund at this meeting as a defining issue of the talks.

The G77 and China bloc called for the immediate creation of such a fund at COP27, with operational details to be agreed later.

A counter proposal from the EU called to prioritise the most climate-vulnerable countries as recipients.

They also said the money should come from a "broad funder base" -- code for countries including China and Saudi Arabia that have become wealthier since they were listed as developing nations in 1992.

Earlier, Timmermans warned that if not enough is done to slash emissions and keep 1.5C alive, "there is no amount of money on this planet that will be able to address the misery that will occur through natural disasters, etc, that we're already seeing," he said.

Under the 2015 Paris Agreement, countries agreed to limit global warming to "well below" 2C and preferably 1.5C.

With around 1.2C of warming so far, the world has seen a cascade of climate-driven extremes in recent months -- from floods in Pakistan and Nigeria to heatwaves and droughts across the world.

That has shone a spotlight on the plight of developing countries faced with escalating disasters, as well as an energy and food price crisis and ballooning debt.

The World Bank has estimated the Pakistan floods alone caused $30 billion in damages and economic loss. Millions of people were displaced and two million homes destroyed.

COP27 participants have criticised Egypt's handling of the talks, which have gone far into overtime. 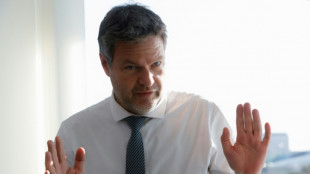 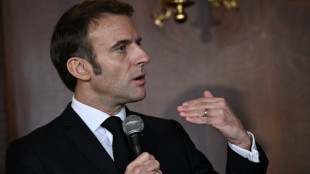 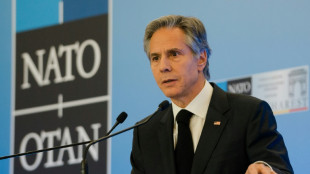 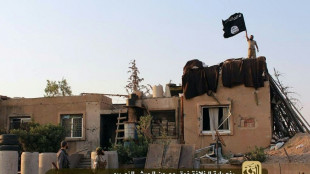