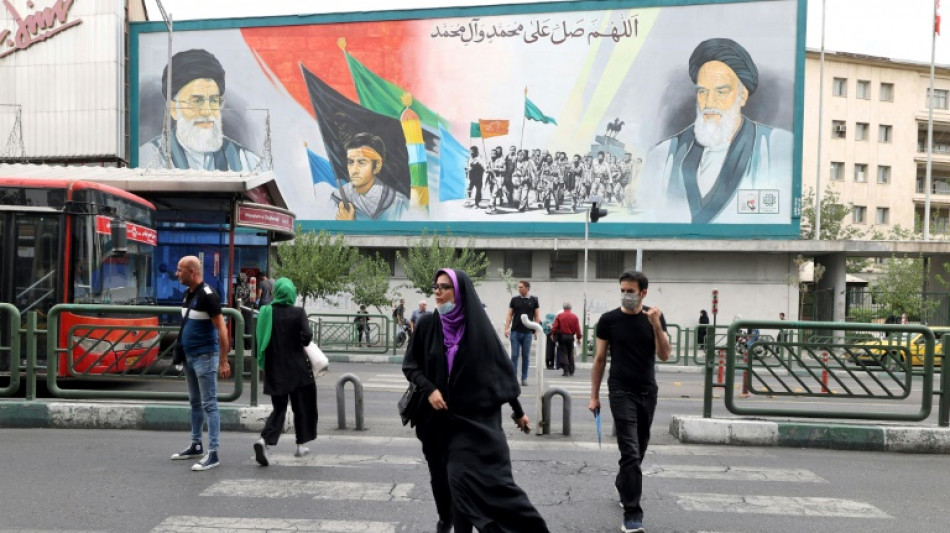 Protesters in Iran have set on fire the ancestral home of the Islamic republic's founder Ayatollah Ruhollah Khomeini two months into the anti-regime protest movement, images showed on Friday.

The house in the city of Khomein in the western Markazi province was shown ablaze late Thursday with crowds of jubilant protesters marching past, according to images posted on social media, verified by AFP.

Khomeini is said to have been born at the house in the town of Khomein -- from where his surname derives -- at the turn of the century.

He became a cleric deeply critical of the US-backed shah Mohammed Reza Pahlavi, moved into exile but then returned in triumph from France in 1979 to lead the Islamic revolution.

Khomeini died in 1989 but remains the subject of adulation by the clerical leadership under successor Ayatollah Ali Khamenei.

The house was later turned into a museum commemorating Khomeini. It was not immediately clear what damaged it sustained.

The protests sparked by the death of Mahsa Amini, who had been arrested by the morality police, pose the biggest challenge from the street to Iran's leaders since the 1979 revolution.

They were fuelled by anger over the obligatory headscarf for women imposed by Khomeini but have turned into a movement calling for an end to the Islamic republic itself.

Images of Khomeini have on occasion been torched or defaced by protesters, in taboo-breaking acts against a figure whose death is still marked each June with a holiday for mourning. 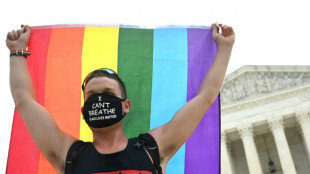 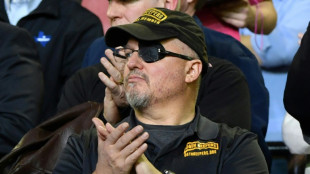 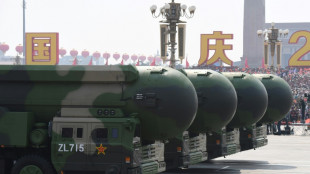 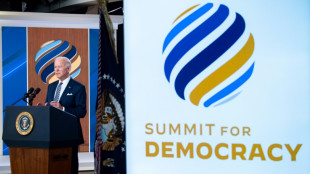