Chad opposition in shock after crackdown 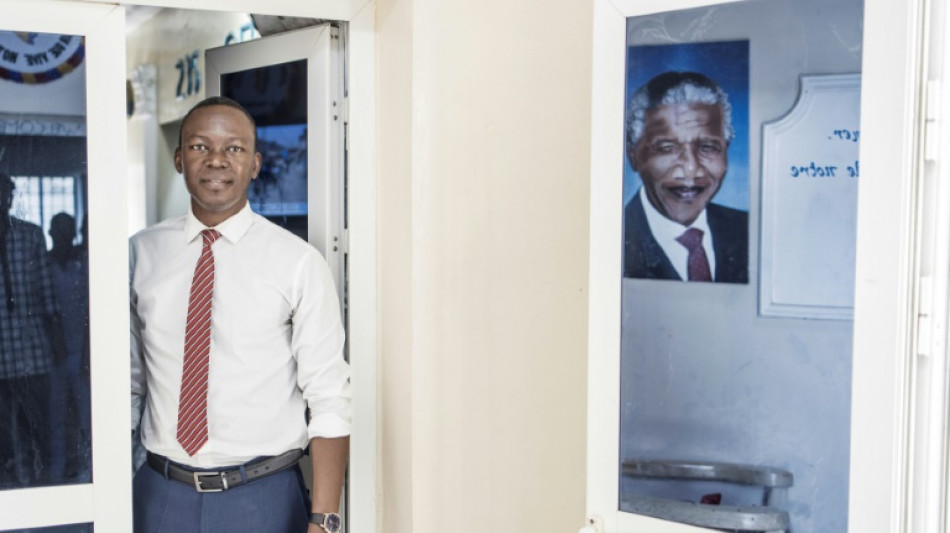 Some have fled or gone into hiding while for others, just to walk in front of their party's now abandoned headquarters stirs dread.

More than a month after a crackdown on anti-junta protestors that left scores dead and spurred an international outcry, dissidents in Chad remain in shock and disarray.

"People are traumatised," said Gabin, a 30-year-old member of the Transformers party that co-staged the demonstration that was bloodily suppressed on October 20.

"They are still being hunted. They're afraid of even walking in front of the Transformers (building), afraid of being arrested."

The head of the Transformers, Succes Masra, told AFP on November 10 that he had fled to an unnamed country, saying he was being sought by the presidential guard -- the elite force of Chadian leader General Mahamat Idriss Deby Itno.

The same day, Max Loalngar of the Wakit Tamma opposition group said that he was hiding "somewhere" in Chad to avoid arrest.

Opposition groups had encouraged demonstrations on October 20 to mark the date when the ruling military had initially promised to cede power -- a timeline that Deby has now extended by two years.

The 38-year-old succeeded his iron-fisted father, Idriss Deby Itno, who ruled for 30 years before dying in an operation against rebels in April 2021.

According to the official version of events, around 50 people died, including a dozen members of the security forces, after the opposition mounted an "insurrection" in the capital N'Djamena and several other cities.

But Transformers and Wakit Tamma say dozens more people were killed and at least 300 wounded when security forces opened fire on protestors.

Between 1,500 and 2,000 people have been arrested, according to those parties, who say there have also been extra-judicial killings -- an allegation unsupported by any evidence, according to the authorities.

The African Union, European Union and Amnesty International have condemned the crackdown.

Traces of the October 2 violence are still visible in the capital's Abena district, where the Transformers' headquarters is located.

There are remains of burned tyres and some buildings have been ransacked or torched.

The party offices themselves are empty -- their doors have been padlocked by neighbours to prevent intruders -- although the windows have been smashed.

Stores, bars and hairdressers in the neighbourhood have reopened but seem to be less well-frequented, and people hurry to get home before a nighttime curfew, announced on the day of the clashes, takes effect.

"Since October 20, the security forces have been going from house to house, picking up everybody," Loalngar said by phone.

"Every morning, bodies are fished out" of the Chari river in N'Djamena, "and others are buried in the desert," he said, echoing allegations, which are impossible to confirm, circulating on social media.

An activist who asked not to be identified said police had seized a list of phone numbers at the Transformers building.

"They have been calling us, passing themselves off as a travel agency, and trying to trap us," he said.

Nouba Nadjilem said her family had been without news of her 15-year-old brother, who had gone out on October 20 "just to buy sugar".

A woman who gave her name as Marie-Therese, a 50-year-old cleaner, said her nephew had been picked up "in front of (his) home with some of his friends" and that his family too had no idea what had become of him. 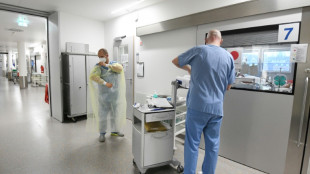 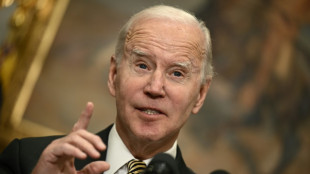 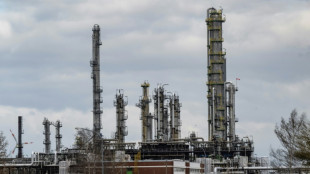 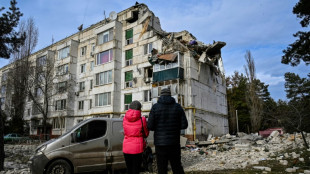