Paris to scale back monument lighting as energy bills bite 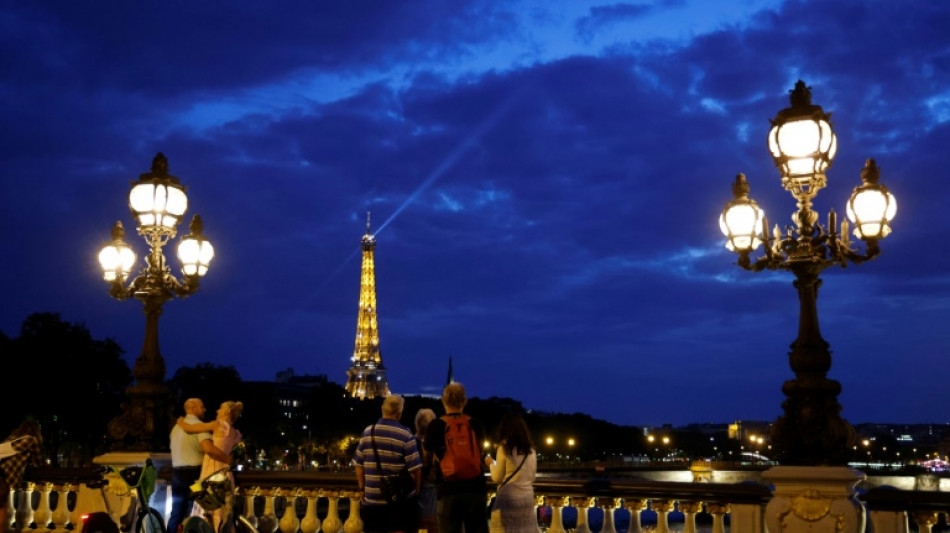 Paris will start switching off the ornamental lights that grace city monuments hours earlier than usual, plunging the Eiffel Tower and other landmarks in the dark to cope with surging electricity costs, officials said Tuesday.

Most monuments operated by the city will now go unlit from 10:00 pm, (2000 GMT), a potential disappointment for the tens of millions of tourists to the romantic City of Lights.

The Eiffel Tower, usually bathed in a warm glow until 1:00 am, and which comes ablaze with dazzling white lights every hour, will now go dark after the last visitor leaves, at 11:45 pm.

But streets lights will remain on for security, as will the illuminations of the city's ornate bridges over the Seine river, Mayor Anne Hidalgo said at a press conference.

The "energy sobriety" plan aims to cut energy use by 10 percent, said Hidalgo, which could help soften the blow of rising costs by some 10 million euros ($10.2 million).

Hidalgo, a Socialist who played up her efforts to green Paris during a failed presidential run earlier this year, said she would also push the government to do the same for national monuments in the city, such as the Pantheon or the Arc de Triomphe.

In August, President Emmanuel Macron warned that high energy prices caused by the war in Ukraine could signal "the end of abundance," widely interpreted as preparing public opinion for a difficult winter ahead. 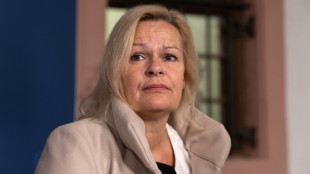 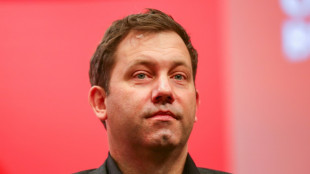 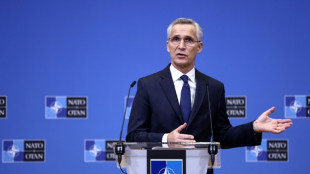 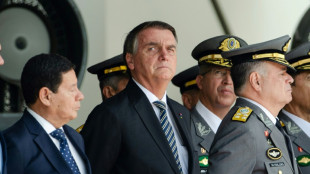