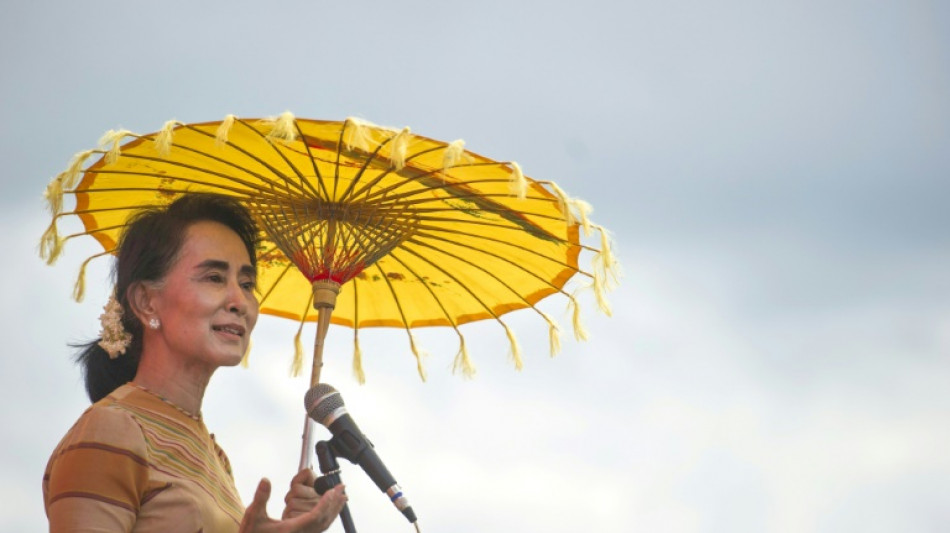 Ousted Myanmar leader Aung San Suu Kyi has been moved from house arrest to solitary confinement in a prison compound in the military-built capital Naypyidaw, a junta spokesman said on Thursday.

"In accordance with criminal laws... (Aung San Suu Kyi) has been kept in solitary confinement in prison" since Wednesday, Zaw Min Tun said in a statement.

Since her ouster in a coup last year, Suu Kyi had been under house arrest at an undisclosed location in Naypyidaw, accompanied by several domestic staff and her dog, according to sources with knowledge of the matter.

The Nobel laureate, 77, left those premises only to attend hearings for her trial in a junta court that could see her handed a prison sentence of more than 150 years.

Suu Kyi had on Wednesday been "transferred to prison", a source with knowledge of the case told AFP, speaking on condition of anonymity.

Her staff and dog had not accompanied her, the source said, adding that security around the prison compound was "tighter than before".

"Aung San Suu Kyi is in good health as far as we know," they added.

"What we are seeing is the Myanmar junta moving towards a much more punitive phase, towards Aung San Suu Kyi," said Phil Robertson, deputy Asia director for Human Rights Watch.

"They are obviously trying to intimidate her and her supporters."

On Tuesday, a source with knowledge of the case said future hearings in Suu Kyi's trials would be moved to a prison compound in Naypyidaw.

Her lawyers have been banned from speaking to the media and journalists barred from her trial.

Under a previous junta regime, she spent long spells under house arrest in her family mansion in Yangon, Myanmar's largest city.

Her current detention has seen her links to the outside world limited to brief pre-trial meetings with her lawyers.

She has already been convicted of corruption, incitement against the military, breaching Covid-19 rules and breaking a telecommunications law, with a court sentencing her to 11 years so far.

Suu Kyi turned 77 on Sunday and brought a birthday cake to court to eat with her lawyers ahead of a hearing on Monday, according to a source with knowledge of the matter. 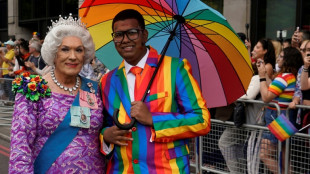 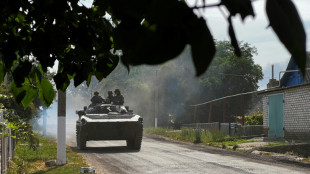 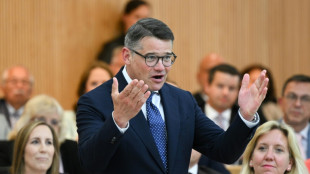 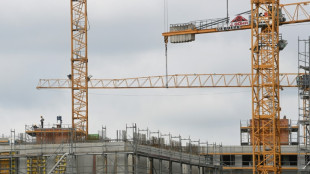