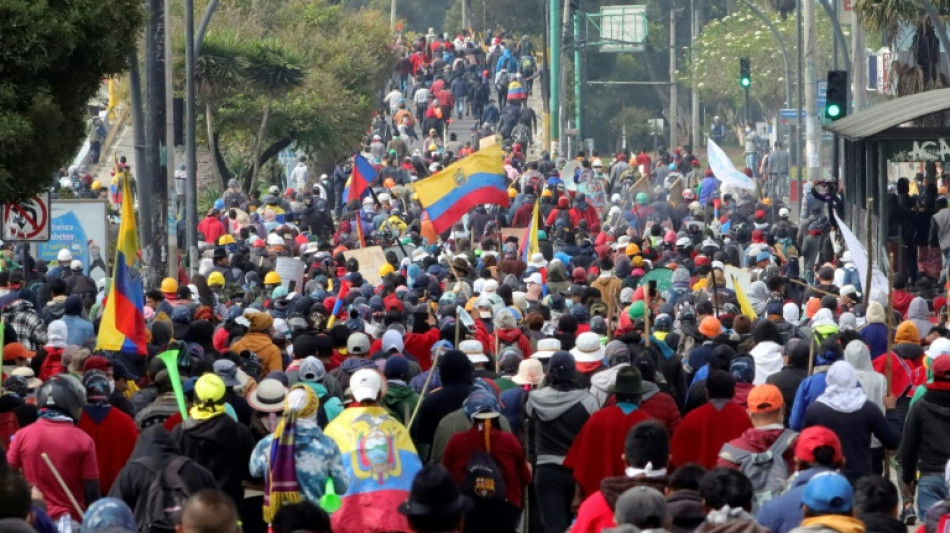 Ecuador on Wednesday refused to end its state of emergency and said 18 police officers are "missing" following an attack by Indigenous protesters on a police station in the eastern Amazon region.

Two people have died in the 10-day protest in which the government has declared an emergency in six of Ecuador's 24 departments following violent clashes between protesters and security forces.

Around 90 civilians and 100 members of the security forces have been injured in clashes, while the interior minister said that 18 officers were missing following the attack in the Amazonian city of Puyo.

Another six officers were "seriously injured" and three more detained by the protesters, said Patricio Carrillo.

A protester also died in the attack in Puyo, a five-hour drive south of Quito, the government said on Tuesday night.

"The mob began setting fires with police still inside patrol cars, began looting, burning public-private facilities such as the Guayaquil Bank, Red Cross, until they ended up torching the police facilities in the center of the city," said Carrillo.

President Guillermo Lasso has proposed dialogue with the powerful Confederation of Indigenous Nationalities of Ecuador (Conaie), which called the protests, in a bid to end the escalating violence.

But Conaie leader Leonidas Iza says talks are conditional on the state of emergency being repealed and the "demilitarization" of a public park in Quito that is a traditional rallying point for Indigenous people but is currently under the control of security forces.

"We cannot lift the state of exception because that would leave the capital defenseless, and we already know what happened in October 2019 and we will not allow that," Minister of Government Francisco Jimenez told the Teleamazonas channel.

Conaie led two weeks of nationwide protests in 2019 in which 11 people died and more than 1,000 were injured, also generating losses of $800 million.

The capital is once again the epicenter of the protests.

Conaie, which has mobilized at least 10,000 people in Quito, hundreds of whom have clashed with security forces in recent days, want the government to lower fuel prices.

"It is not the time to put more conditions, to make more demands. It is the moment to sit down and talk," said Jimenez.

"Unfortunately there has been accidental loss of life, according to the information we have, and we cannot keep waiting."

An Indigenous protester died after he was "hit in the face, apparently with a tear gas bomb" on Tuesday following the "confrontation" with security forces in Puyo, a lawyer for the Alliance of Human Rights Organizations told AFP.

The police said "it was presumed that the person died as a result of handling an explosive device."

Another protester died on Monday after falling into a ravine outside Quito, with police claiming that too was an accident.

However, the public prosecutor's office has opened a murder investigation.

The Alliance said 90 people have been injured and 87 arrested since protests began on June 13.

Police say 101 officers and military personnel have been injured, with another 27 temporarily detained by protesters.

It said 80 civilians have been arrested. 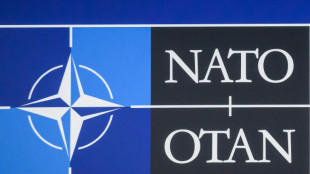 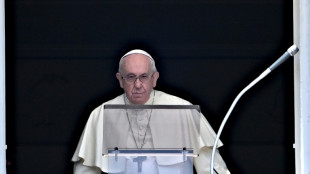 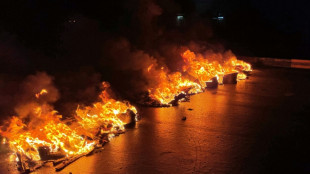 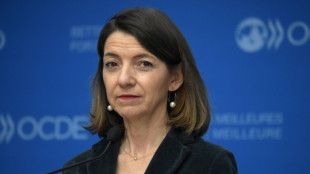