Hundreds of Indigenous people and members of other disgruntled groups took part in an eighth day of fuel price protests in Ecuador Monday, accused by the president of seeking only "chaos."

A state of emergency is in place in three provinces, with a nighttime curfew in the capital Quito, as authorities seek to curtail demonstrations that have seen roads barricaded countrywide, cost the economy tens of millions of dollars, and left dozens of people injured.

The powerful Confederation of Indigenous Nationalities of Ecuador (Conaie) -- credited with helping topple three presidents between 1997 and 2005 -- called the protest as Ecuadorans increasingly struggle to make ends meet.

Indigenous people comprise more than a million of Ecuador's 17.7 million inhabitants, and their protest has since been joined by students, workers and others feeling the economic pinch.

"We have reached out, we have called for dialogue, but they do not want peace," President Guillermo Lasso said in a video on Twitter Monday.

"They seek chaos, they want to eject the president."

Police say 63 personnel have been wounded in clashes and 21 others briefly held hostage since the protests began, while human rights observers reported 79 arrests and 55 civilians wounded.

On Sunday, Ecuadoran police requisitioned an Indigenous cultural center in Quito to use as a base for protest monitoring.

The center had sheltered thousands of Indigenous people during anti-government demonstrations in 2019 that left 11 dead and more than 1,000 injured but forced then-president Lenin Moreno to abandon plans to eliminate fuel subsidies.

It also wants food price controls and a commitment to renegotiating the personal bank loans of about four million families. 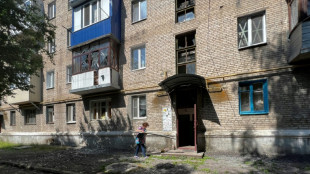 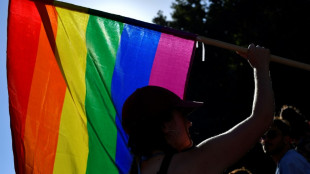 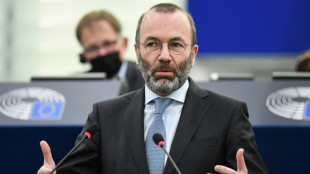 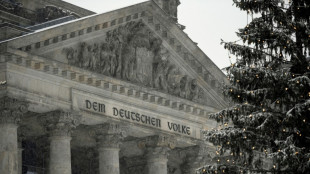