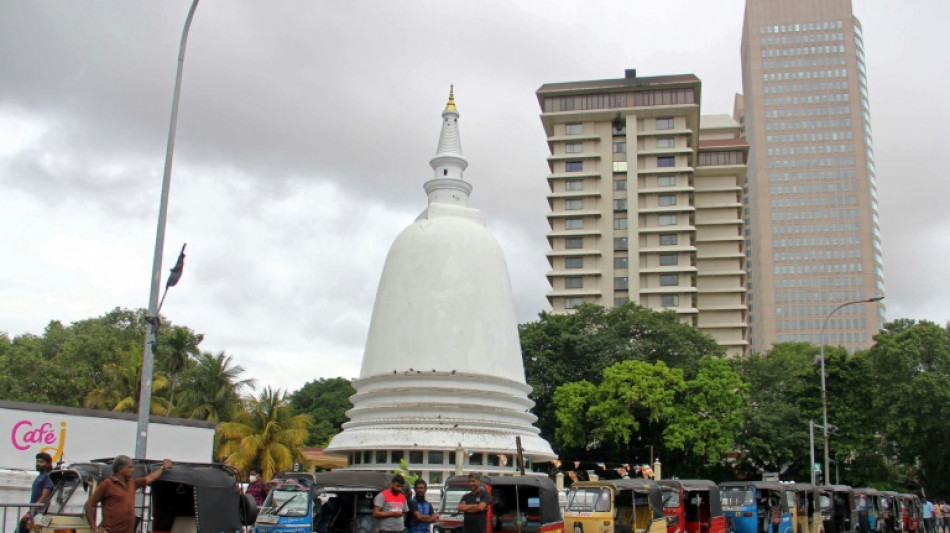 Sri Lanka's military opened fire to contain rioting at a fuel station, officials said Sunday as unprecedented queues for petrol and diesel were seen across the bankrupt country.

"A group of 20 to 30 people pelted stones and damaged an army truck," Premaratne told AFP.

Police said four civilians and three soldiers were wounded when the army opened fire for the first time to quell unrest linked to the worsening economic crisis.

As the pump ran out of petrol, motorists began to protest and the situation escalated into a clash with troops, police said.

Sri Lanka is suffering its worst economic crisis since independence, with the country unable to find dollars to import essentials, including food, fuel and medicines.

The nation's 22 million population has been enduring acute shortages and long queues for scarce supplies while President Gotabaya Rajapaksa has for months resisted calls to step down over mismanagement.

A motorist was shot dead by police in April at the central town of Rambukkana when a clash erupted over the distribution of rationed petrol and diesel.

Police said clashes involving motorists erupted at three locations over the weekend. At least six constables were wounded in one clash while seven motorists were arrested.

The government declared a two-week shutdown of state institutions and schools in a bid to reduce commuting and conserve depleting fuel stocks in the impoverished nation.

The country is also facing record high inflation and lengthy power blackouts, all of which have contributed to months of protests.

Four out of five people in Sri Lanka have started skipping meals as they cannot afford to eat, the UN has said, warning of a looming "dire humanitarian crisis" with millions in need of aid.

The WFP is trying to raise $60 million for a food relief effort between June and December.

Sri Lanka defaulted on its $51 billion foreign debt in April, and is in talks with the International Monetary Fund for a bailout 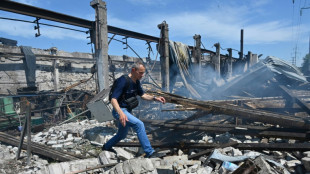 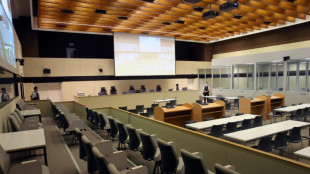 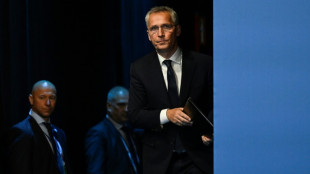 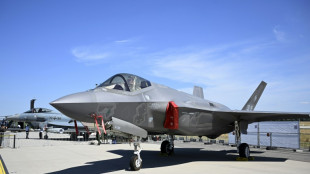