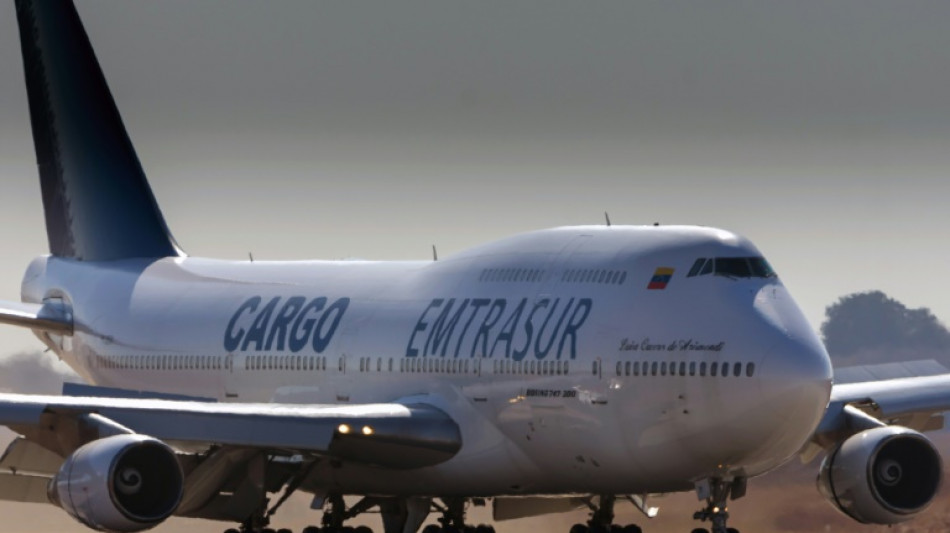 Argentine President Alberto Fernandez insisted Saturday that a cargo plane with Iranian and Venezuelan crew members had been grounded due only to fueling difficulties, not because of any alleged link to Iran's elite Quds Force.

There is "no irregularity" with the Venezuelan plane, Fernandez told Radio 10, adding that the sole problem was refueling difficulties linked to US sanctions on Venezuela.

Paraguay's intelligence chief had said Friday that one man aboard the plane, which has been grounded since Wednesday at an airport near Buenos Aires, had ties to the Quds Force.

Intelligence chief Esteban Aquino told AFP that Captain Gholamreza Ghasemi did not merely share a name with a member of the Force -- an arm of Iran's Revolutionary Guards which the US lists as a terrorist organization -- but is in fact the same man.

But Fernandez blamed his political opponents for spreading that notion, saying they wanted to show "something that is not -- something dark" by suggesting a link to terrorism.

The Boeing 747 cargo plane is reportedly carrying car parts. Its 14 Venezuelan and five Iranian crew members have been prevented from leaving the country pending an investigation.

The plane arrived in Argentina from Mexico on June 6, before trying to fly to Uruguay two days later, where it was refused entry.

The plane then returned to Argentina where it has been grounded ever since.

The plane belongs to Emtrasur, a subsidiary of Venezuela's Conviasa, which is under US sanctions. Conviasa purchased the plane from Tehran's Mahan Air last year, Iranian officials said.

The United States has accused Mahan Air of links to the Revolutionary Guards.

Paraguay said Tuesday it had information that seven crew on the Emtrasur plane, which stopped in that country in May, were Quds Force members. 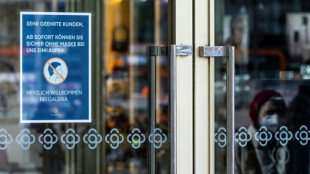 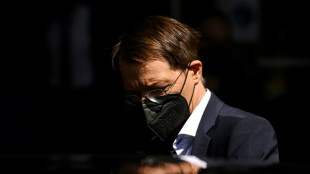 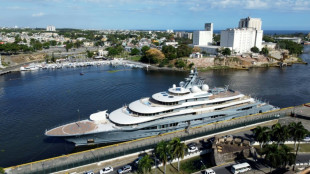