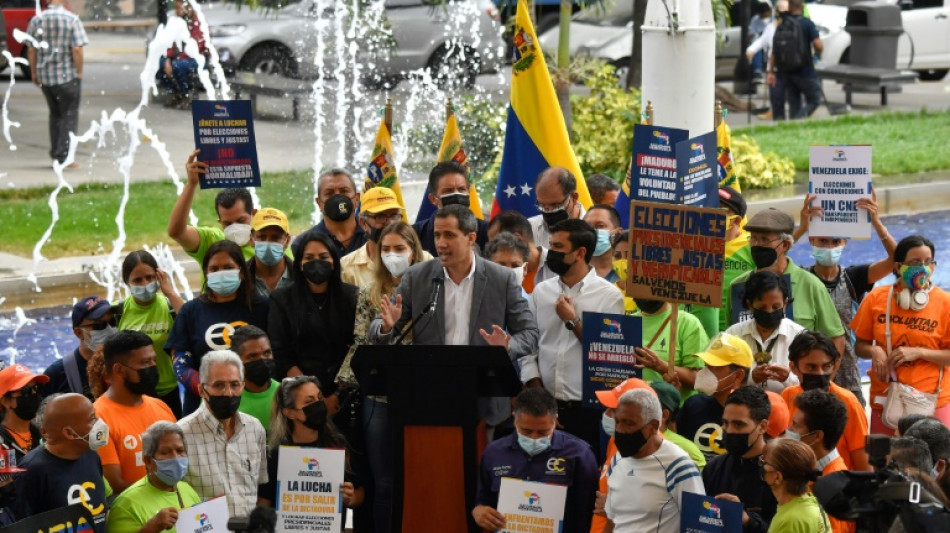 Venezuela's main opposition on Monday announced primaries in 2023 to elect a single candidate to stand against incumbent Nicolas Maduro in the country's next presidential election.

The opposition last held primaries in 2012 when candidate Henrique Capriles romped to victory before he was beaten by the late Hugo Chavez in the presidential election.

Following Chavez's death, Capriles stood again as opposition candidate the next year against Maduro. However the opposition boycotted the last elections in 2018.

"The presidential candidate of the democratic forces will be elected by a broad and plural primary process that will take place in 2023," the main opposition parties said in a statement.

The presidential election is scheduled for 2024, six years after Maduro won a second successive term in the largely boycotted 2018 vote.

Dozens of countries, led by the European Union and United States, joined the opposition in rejecting the result of the election and accusing Maduro of fraud.

That rejection led to opposition leader Juan Guaido in January 2019 using his position as parliamentary speaker to declare himself acting president, quickly garnering the support of almost 60 countries.

However, Maduro has crucially kept control of Venezuela's institutions, including the influential military.

A source has said Guaido has not ruled out running in the primaries.

No date has yet been set for the 2024 elections by the top electoral body, which is controlled by Maduro loyalists. 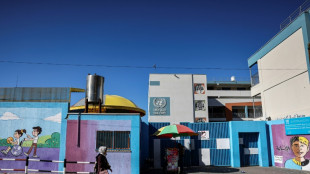 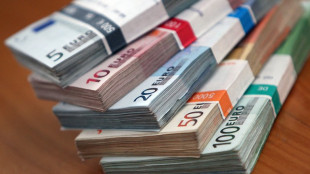