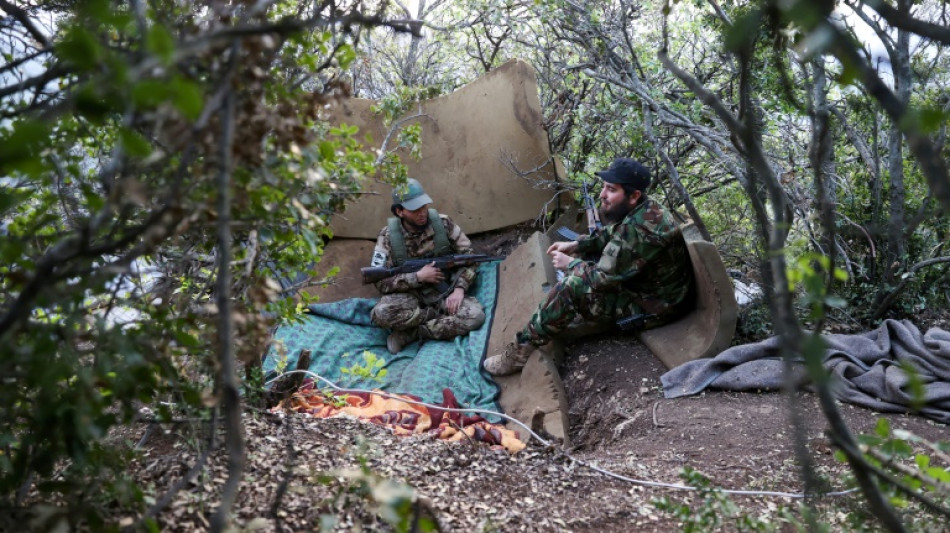 Syrian rebels killed 10 soldiers in northern Syria Friday, in the deadliest such attack since a truce deal reached over two years ago, a war monitor and state media said.

"Around 9:30 this morning terrorists targeted an army bus" in the west of Aleppo province, SANA said, quoting the source.

The Syrian Observatory for Human Rights had reported earlier on Friday that "pro-regime fighters" died in the assault.

It was not immediately clear whether it was carried out by the area's dominant jihadist group, Hayat Tahrir al-Sham (HTS), or other rebel forces, the monitor said.

He said six rebel fighters were killed this month in similar attacks conducted by regime soldiers or allied militia.

Friday's death toll was the heaviest reported in pro-government ranks from a rebel attack since a truce agreement brokered by Russia and Turkey in March 2020.

Before Russia intervened in the Syrian conflict, the regime of President Bashar al-Assad controlled barely a fifth of the national territory.

With Russian and Iranian support, Damascus clawed back much of the ground lost in the early stages of the conflict, which erupted in 2011 when the government brutally repressed pro-democracy protests.

The last pocket of armed opposition to the regime includes large swathes of Idlib province and parts of the neighbouring Aleppo, Hama and Latakia provinces.

HTS, headed by ex-members of Syria's former Al-Qaeda franchise, is the dominant group in the area but other rebel groups are also active, with varying degrees of Turkish backing.

The 2020 truce deal has held despite sporadic attacks by both sides, including continued Russian air strikes.

Turkey was keen to cement its influence in northern Syria and avert a new phase of fighting in the conflict that could have caused an unprecedented wave of refugees to flood its border.

Turkey is home to more than 3.6 million Syrian refugees and Prime Minister Recep Tayyip Erdogan, facing rising public anger over the issue, has suggested that his government would encourage a million of them to return. 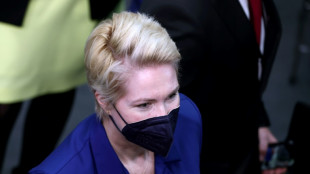 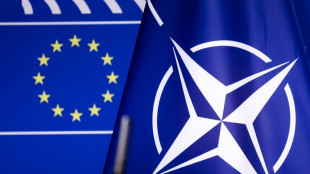 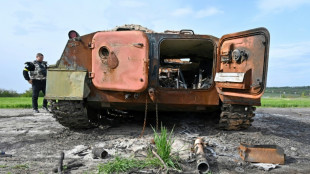 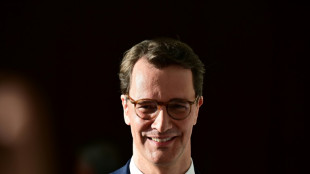