'We are not Nazis': Kyiv quietly marks Victory Day 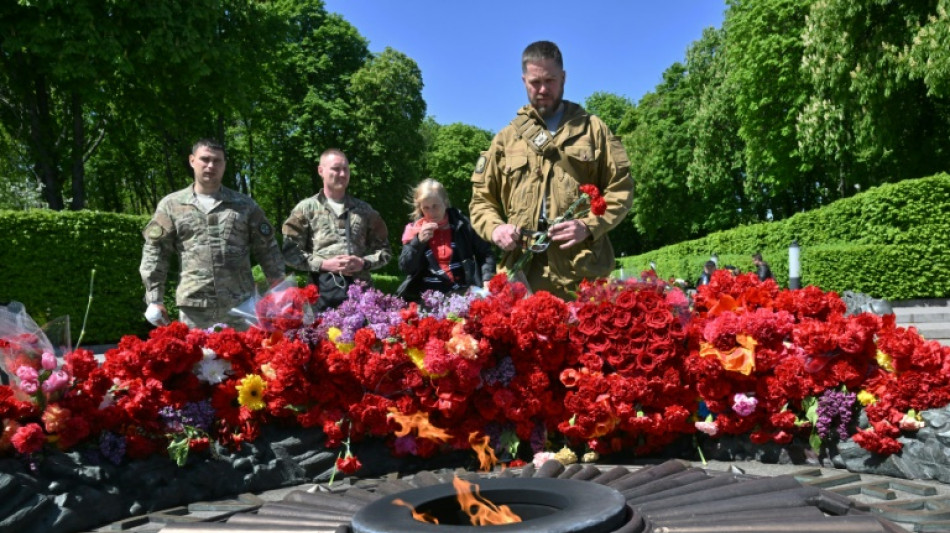 As Lera Nelyub walked alongside her grandfather Nikolai, she admitted it was difficult to find a way to talk about the ongoing Russian invasion with the 97-year-old World War II veteran.

At Kyiv’s Tomb of the Unknown Soldier on Monday, she held on to him as he bent to lay a bouquet of flowers to honour the memory of his friends and comrades from the Soviet Army who died fighting the Nazis in World War II.

"It is difficult for him to talk about it. At first when he was watching the news, he couldn't believe what was happening," said Nelyub when asked how her grandfather felt about Russian President Vladimir's Putin's ongoing war to "de-Nazify" Ukraine.

"It is completely idiotic what's happening... Putin has an alternative history," she said.

As Ukrainians flocked to the city's World War II monument, Putin was in Moscow's Red Square giving a speech for Russia's Victory Day celebrations, where he derided Ukraine and sought to justify his invasion as an extension of Moscow's war against the Nazis in the 1940s.

But the argument held little water in Kyiv, where a steady stream of relatives of those who fought and died fighting the Nazi invasion paid their respects to the fallen.

Tetyana Levchenko, 65, bristled at Putin's diatribes as she laid her own flowers at the monument.

"This is a holiday for me -- a big, bright holiday. It's the day of victory over fascist Germany," said Levchenko.

"This concerns me personally and my family… We are not Nazis," she insisted.

Between eight and 10 million Ukrainians are believed to have died in the brutal fighting of World War II that saw the Soviet Union repel the Nazi invasion of its territory that helped defeat Hitler's Third Reich.

Earlier in the day, President Volodymyr Zelensky invoked the ghosts of the war to lambast Russia, saying Ukraine was "proud" of its role in defeating the Nazi forces.

For months, Putin has sought to link Russia's ongoing invasion of Ukraine to the events of World War II, describing the authorities in Kyiv as neo-Nazis.

But Sergiy Marmuzin, a 46-year-old labourer, shrugged off the ongoing political wrangling over the conflict, saying it would not stop him from commemorating what he considers a sacred day.

"Sure, this holiday is used in political games of some sort, but it remains a holiday to me," Marmuzin told AFP, saying his great-grandfather died in the war.

Others were visiting Kyiv's World War II monument to honour Ukraine's latest martyrs -- those killed in the ongoing fight against the Russian invaders.

"I wanted to commemorate our warriors, warriors who defend us," said retired teacher Nina Mironova, 72.

"I want this war to end so much, because it has brought us so much grief." 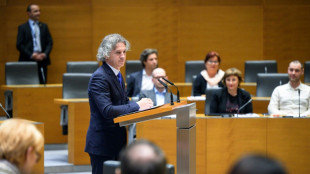 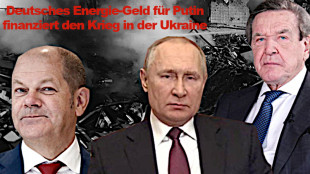 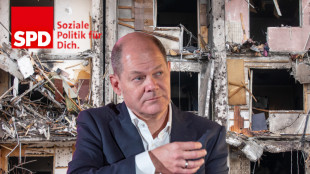 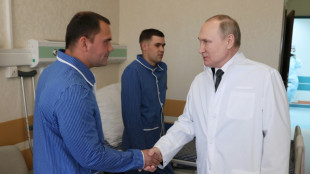