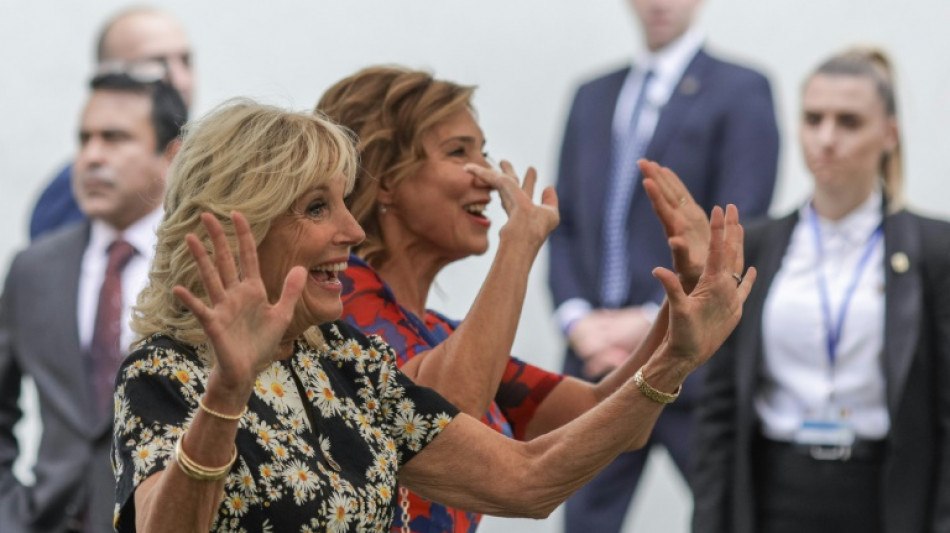 US First Lady Jill Biden hailed the "amazingly strong" refugees from war-torn Ukraine as she visited neighbouring Romania on Saturday.

"You are amazingly strong," Biden said after listening to mothers and children recount how they fled Russia's invasion of their country.

"We stand with you, I hope you know that," she said in a visit to a school in Bucharest, accompanied by her Romanian counterpart Carmen Iohannis, according to images transmitted by TVR public television.

More than 810,000 Ukrainians have entered Romania since the start of the war, according to UN figures released on April 29.

Most have moved on to other countries, with an estimated 80,000 staying, half of them children, according to the World Vision foundation.

Biden is on a three-day visit to the region, in the latest show of US support for Ukraine and the countries assisting it.

On Friday she met with US service members in Romania and on Sunday, she is set to travel to Slovakia, where she will meet with refugees, aid workers and local residents in the city of Kosice and the village of Vysne Nemecke.

The first lady's visit is Her trip follows a trip to Kyiv by US House Speaker Nancy Pelosi, who met with President Volodymyr Zelensky a week ago.

Nearly 5.5 million refugees have fled Ukraine since Russian President Vladimir Putin launched his invasion on February 24, according to the UN. 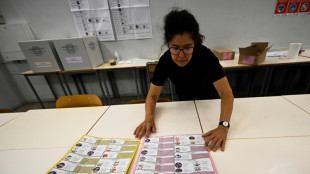 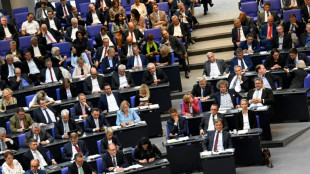 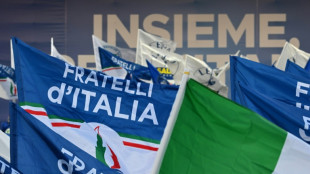 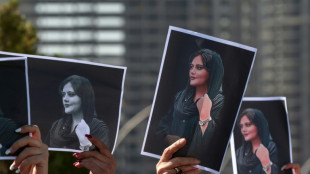